introducing kris moyes. he’s a director. the kind of guy you like to can make jokes with, as well as attempt impersonations, and in general out-do one another in the game of “who can be the bigger dork?” its one thing to say you never forget a face, but its another to say you’re bad with names. don’t forget this one: kris moyes. he just shot a music video named “buttons” by sia which is creating mayhem and has a bunch of other stuff set to unveil shortly. new director whiz-kid in effect. maxi-creative and an all-round funny guy. 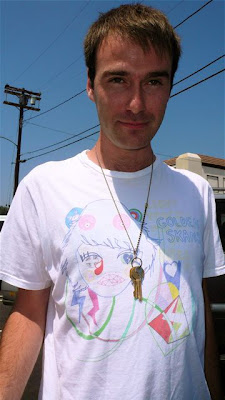 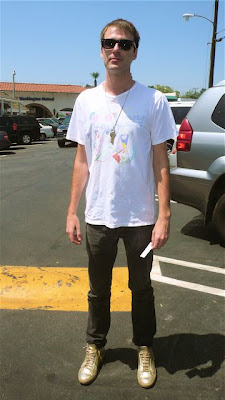 i think i was so impressed by this girl’s evident appreciation for textile and print, teamed with her super-suspicious look here in this photo, it slipped my mind to ask her name. she’s a definite beauty. what an expression! so hesitant and childlike. this would make for a great character study. 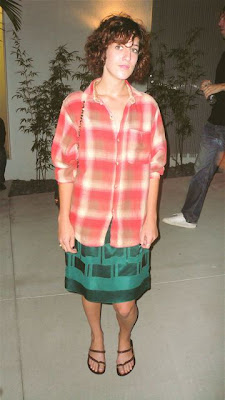 yet another uncanny parallel between paris and LA. diane (top) does it frenchy style whilst marcella (below), rocks it the LA way. score! 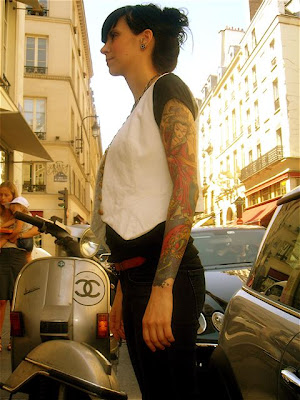 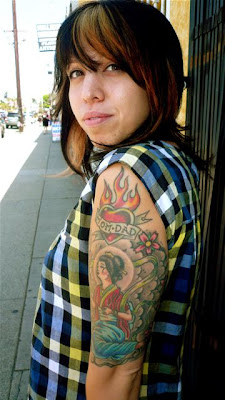 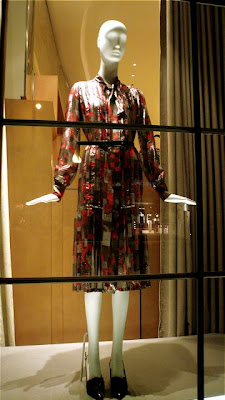 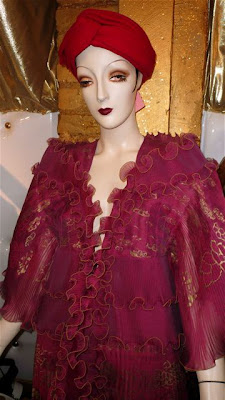 i met renata last week at the moss store opening on melrose avenue (she works for the PR company who handled the event). after being introduced to her i immediately asked about her dress. “its vintage” she said. “of course it is” i responded. then i took a closer look at her gold-plated necklace. she told me it was her name in hebrew. 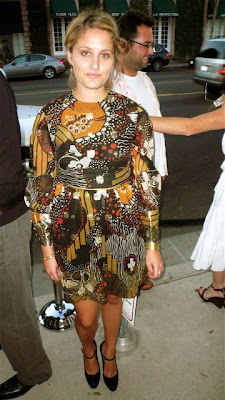 imee works at a sneaker store by the beach named undefeated. this girl is without a doubt a rare gem in this here city of angels. she reminds me of the kind of woman paul gauguin used to paint in tahiti. or the kind marlon brando fell in love with in french polynesia. 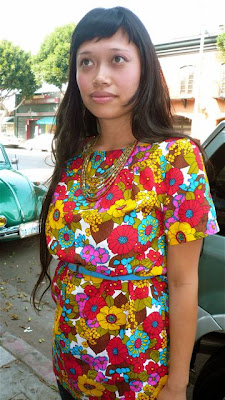 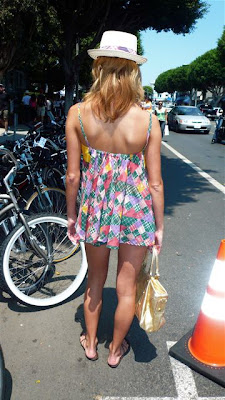 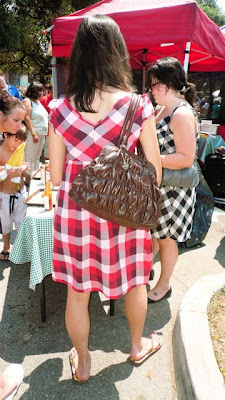 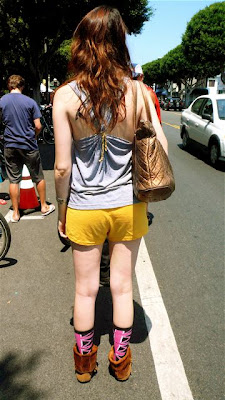 now here’s a humble guy with good looks, cultivated manners, a smile worthy of a toothpaste ad campaign and an interesting looking key ring. i know practically nothing about this man except for the fact that his surname is petit, his t-shirt was given to him by his friend named deborah and he is a member of some hot shot interior design group named “the archers.” his face reminds me of clark gable. 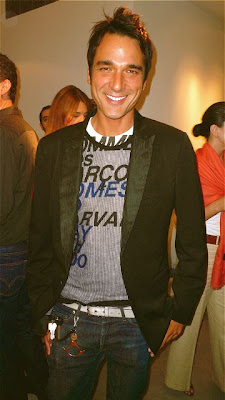 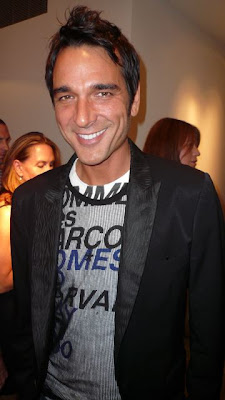 this is jeremy scott, the designer who once upon a time called kansas home. then he moved to paris and pretty much played a pivotal role in the amplifying the fashion scene over there during the late 90’s. that was then, this is now. today he calls LA home. i’m quite speechless at this expression he’s got going on in this photo. lets sum it up as exhaustion shall we (he’s currently working on his ready to wear collection which will be unveiled in paris early october). 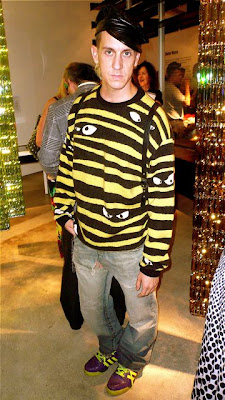 pr guru of LA. man about town with a super-sweet demeanour and a penchant for cocktails. henri gives new meaning to the expression “talk the talk and walk the walk.” his mother should be proud. 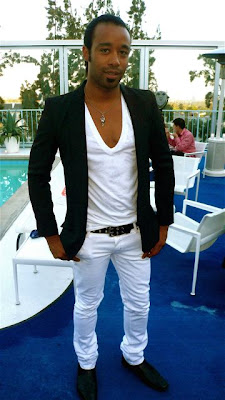