exactly one hundred of my photos documenting LA vs PARIS (see below) will be on display at colette in paris starting monday for the special “from the street to the night” exhibition. check it out if you can in the flesh. if not, stay tuned for more street style portraits over the following fortnight, live and direct from new york city and london… 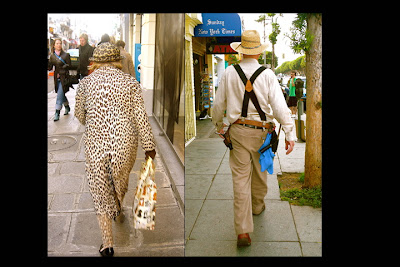 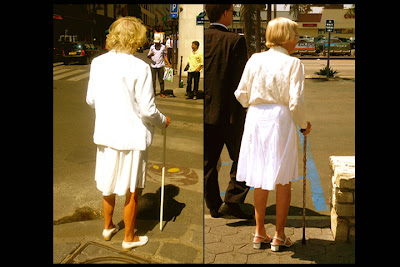 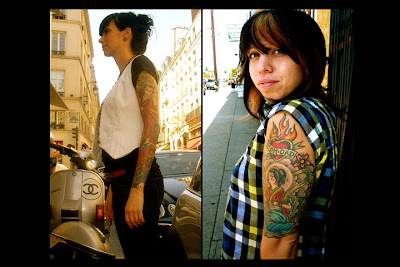 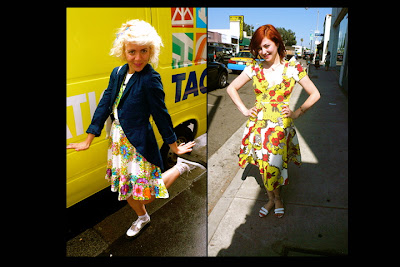 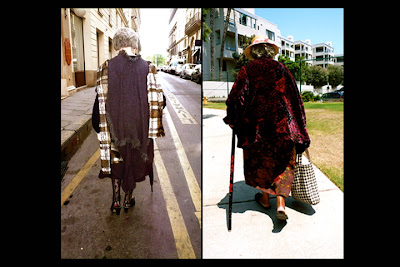 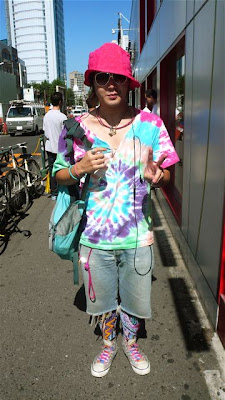 graffiti can be profound at the best of times but in vancouver, street artists evidently opt for pumping out philosophical viewpoints as opposed to tagging public property with their namesake identities. here, a classic from vancouver that i spotted just 48 hours ago, minutes after collecting my US work visa for the next 5 years. YES! 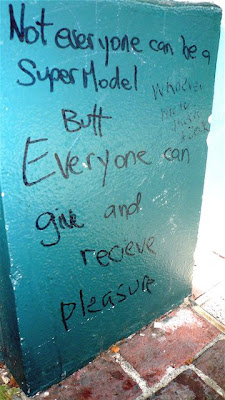 all hail rip zinger! this 32 year old living legend was the official tour guide in tokyo last week so i owe him bigtime for showing me some extremely special spots situated within the japanese capital, including one of the coolest macro-biotic restaurants with photographs of stevie wonder on the walls. rip’s real name is tomonori tanaka, but ever since he was a kid everyone would call him rip because he would always wear ‘rip city’ t-shirts, after the famed skate shop in santa monica. he swears by anything and everything in life, but most of all, he’s known for his love of skateboarding. he cites it to be his religion forevermore. rip zinger: respect…and origato! 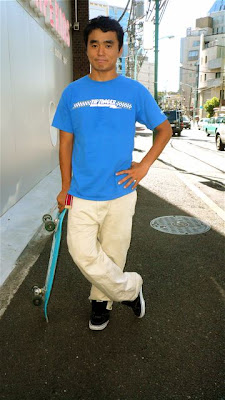 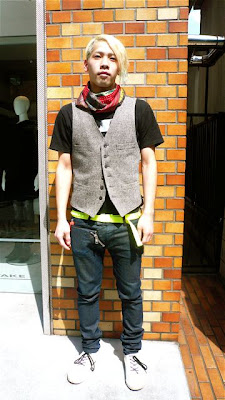 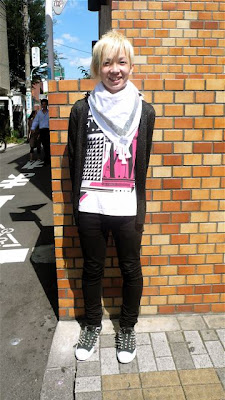 i’m a firm believer in stating that cyril here is from another epoque. his past lives listing must surely be extensive and i can remember thinking the exact same thing close to five years ago when i first met the funny french man in tokyo as he was working on a colette meets comme des garcons project. today, in addition to existing as an artist himself, he operates as an asset to ‘le baron’ – the hottest club in tokyo – coming up with creative ventures and entertaining options for patrons, to say the least. expect to see more of him on this blog in the very near future… 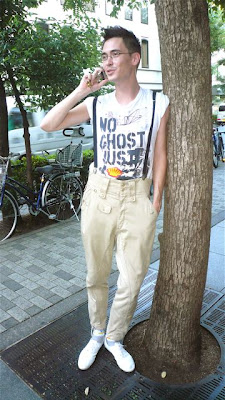 shiny shoes, a bowl cut, a blue goyard bag and this little lady is stylin’! 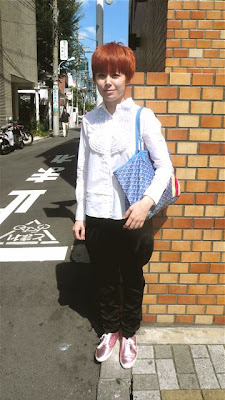 missla has called tokyo home for nearly a decade now, and after years of corresponding with her via our superfuture.com links (missla takes care of tokyo, i take care of paris) we finally managed to meet, even if it was just for a few minutes. 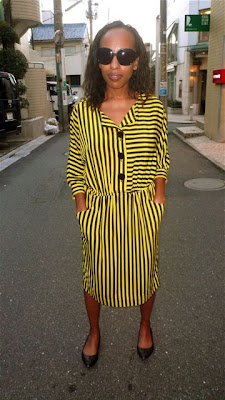 check this out: i met keiko in tokyo last week as a friend introduced me to her at the comme des garcons boutique. she has worked with the company for 31 years, ever since the beginning. keiko is down with fidelity y’all! she was really nervous about getting her picture taken insisting that she looked awful. in the end she came around though, after calling CDG headquarters to check that it was ok to be photographed. i particularly like her turquoise ring and the way in which she’s working it against the black trench coat. keiko knows where its at. 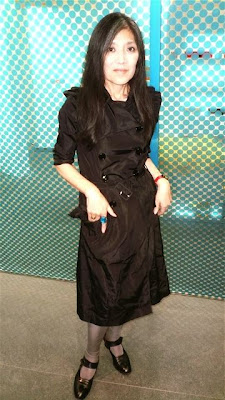