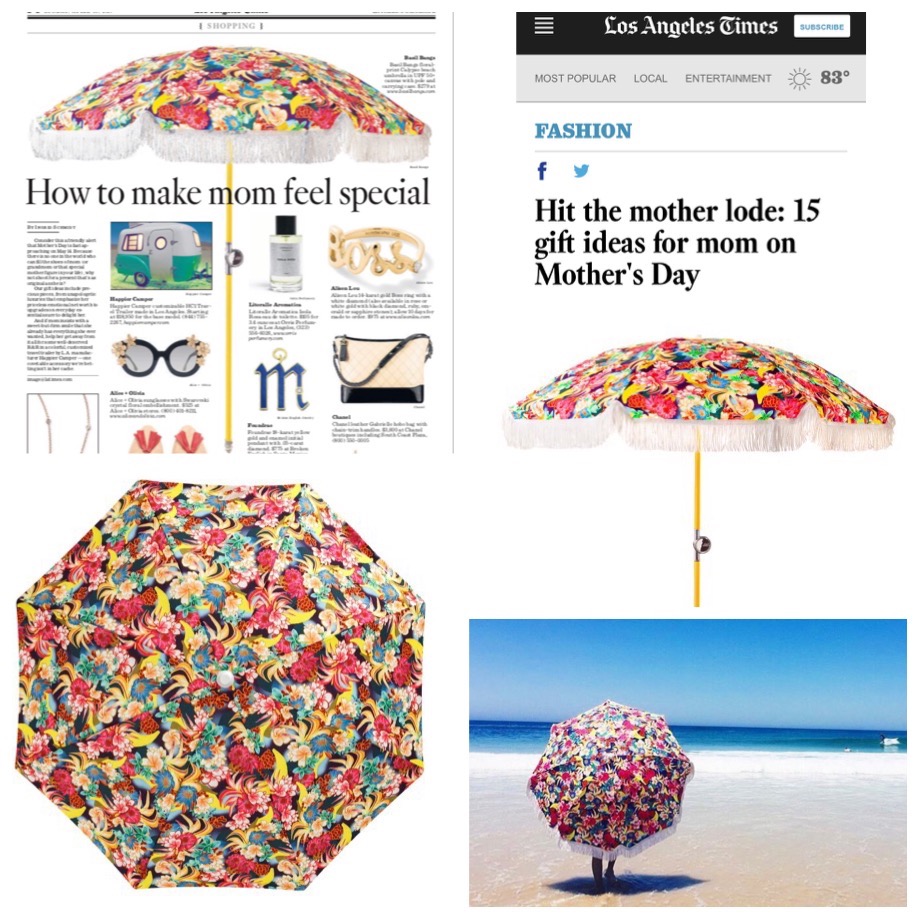 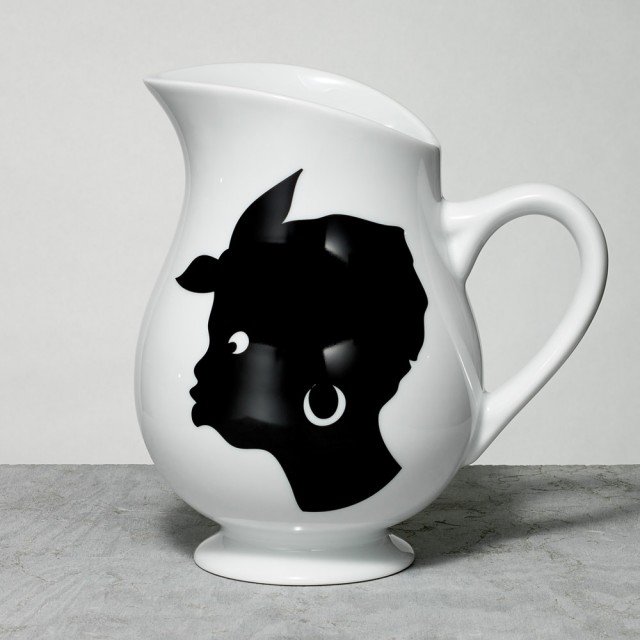 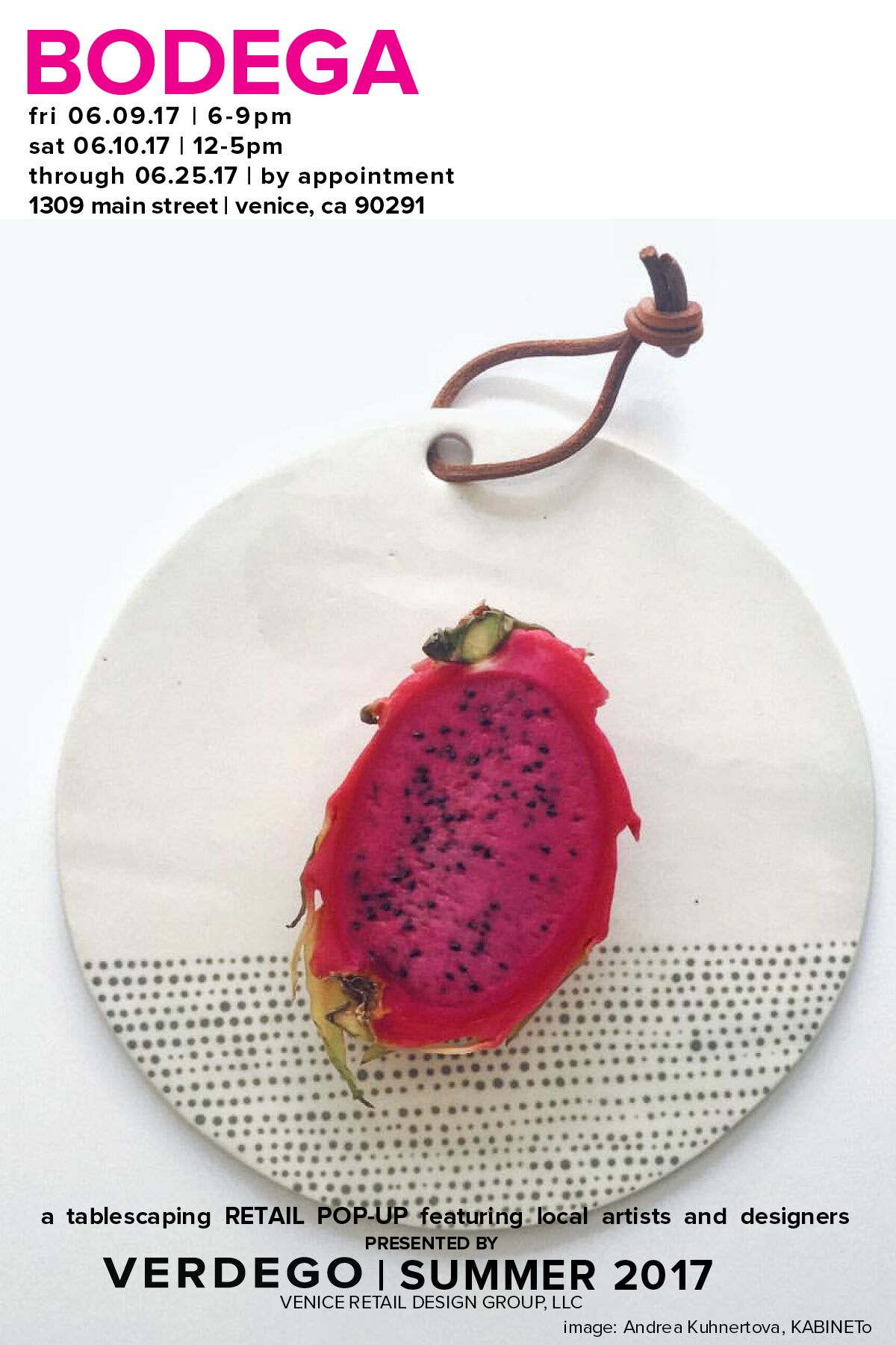 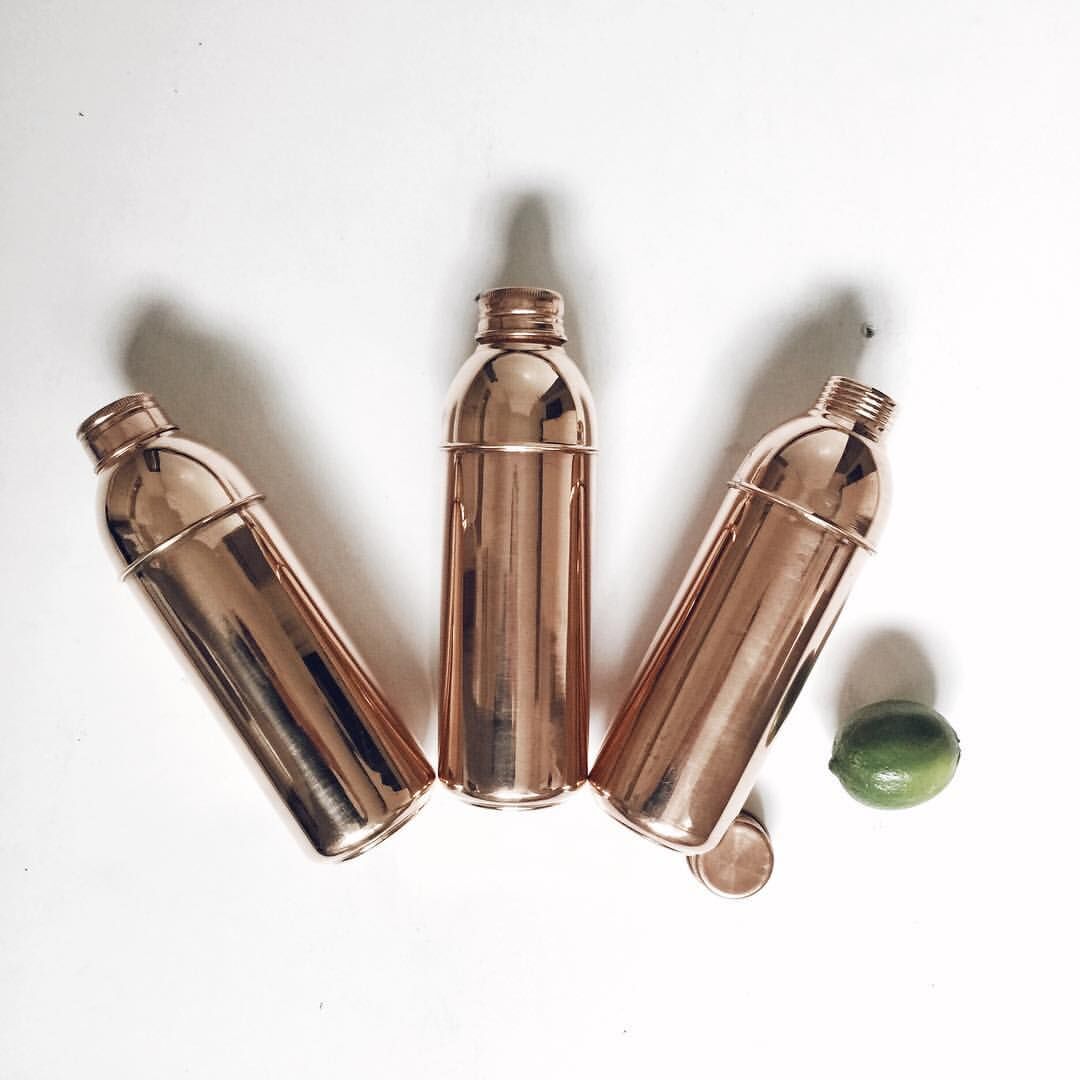 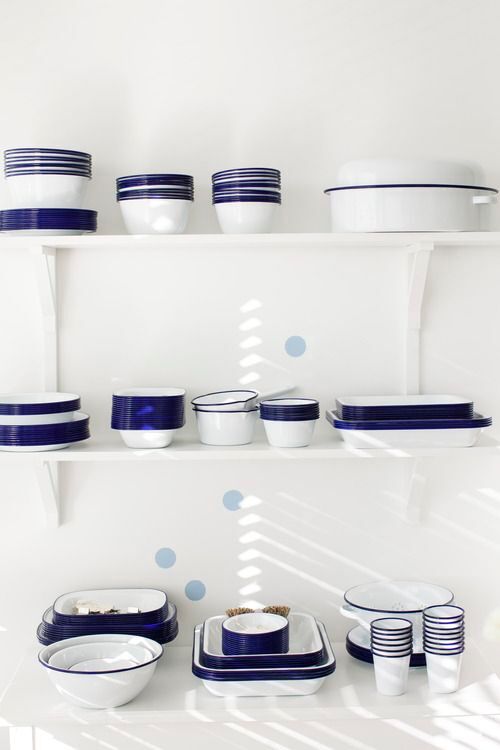 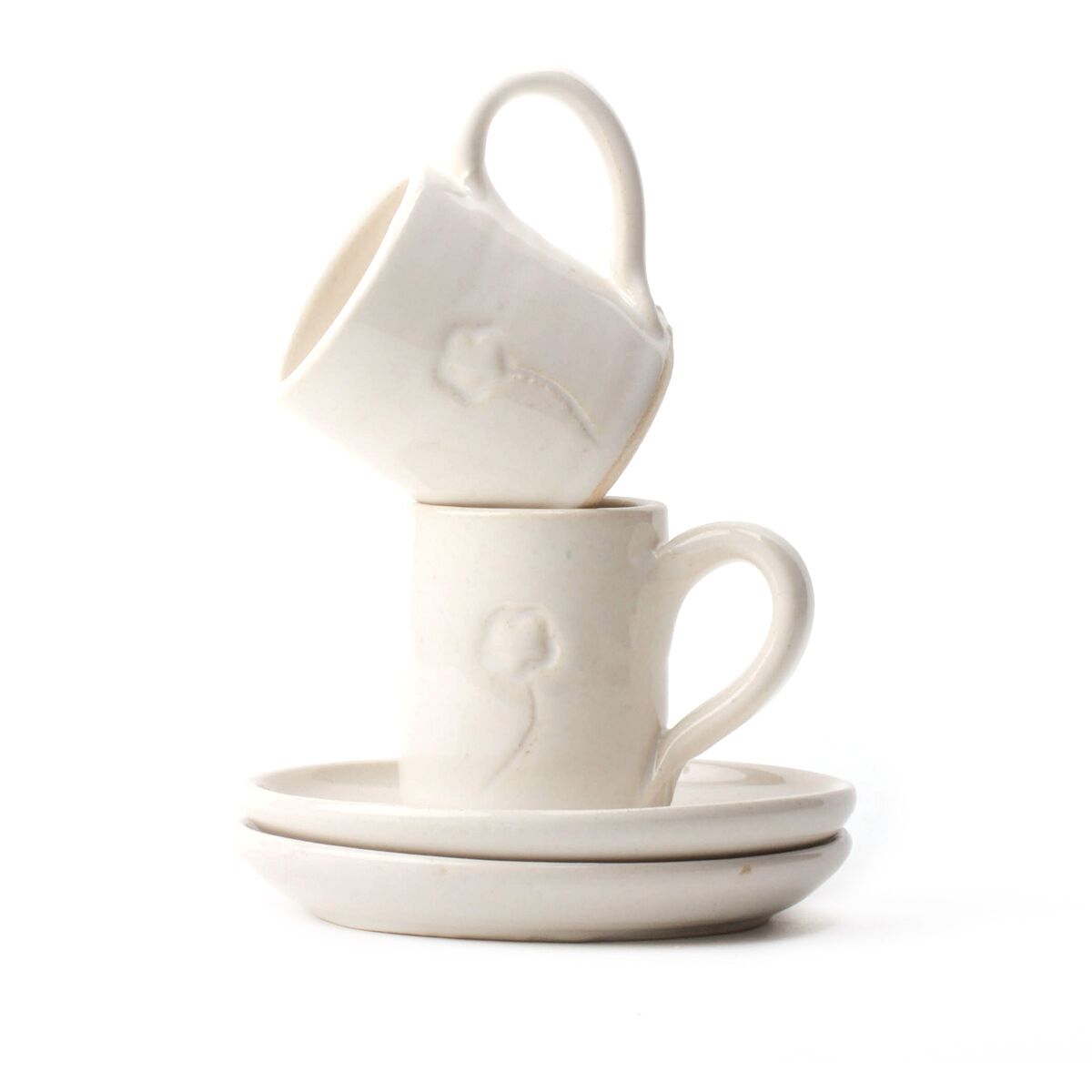 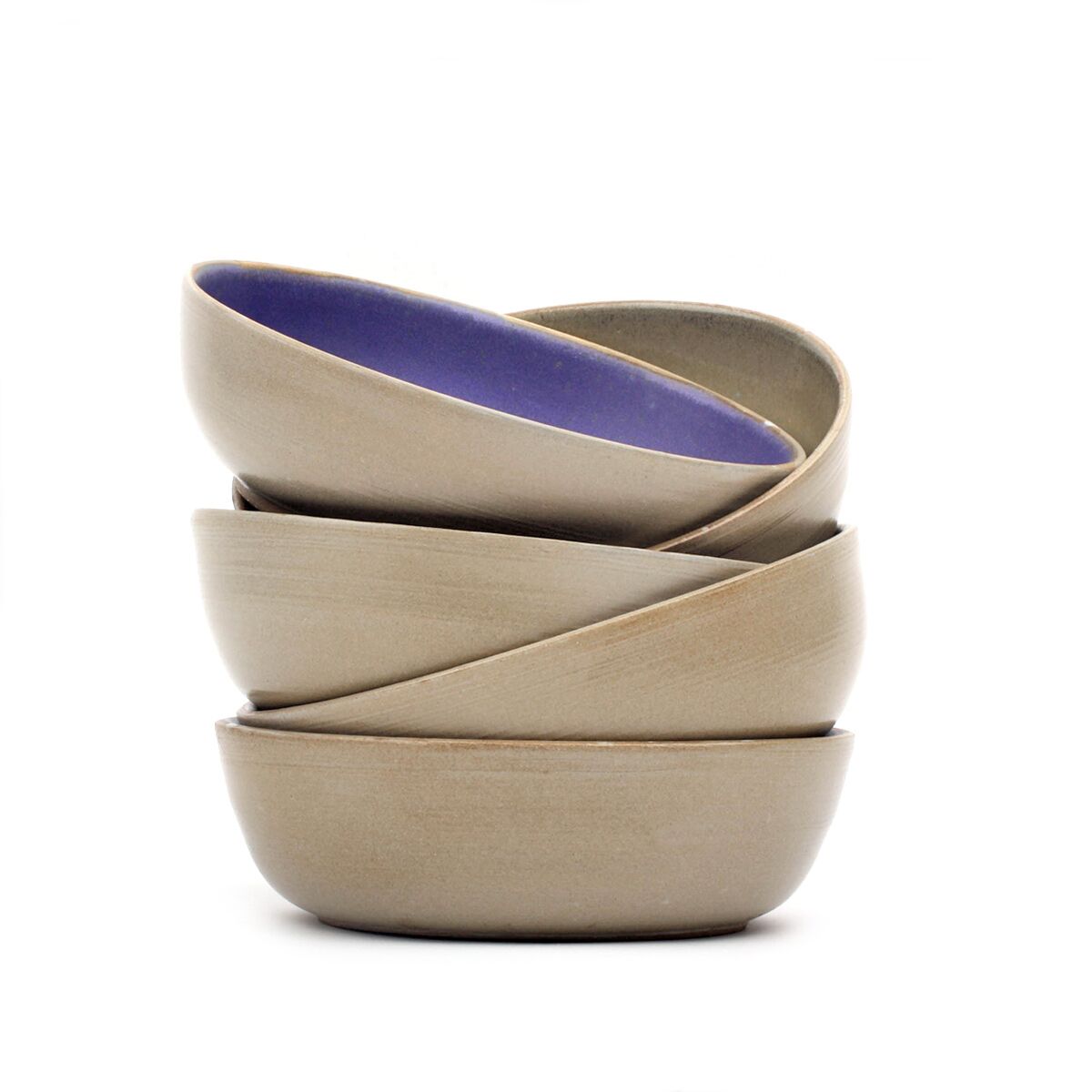 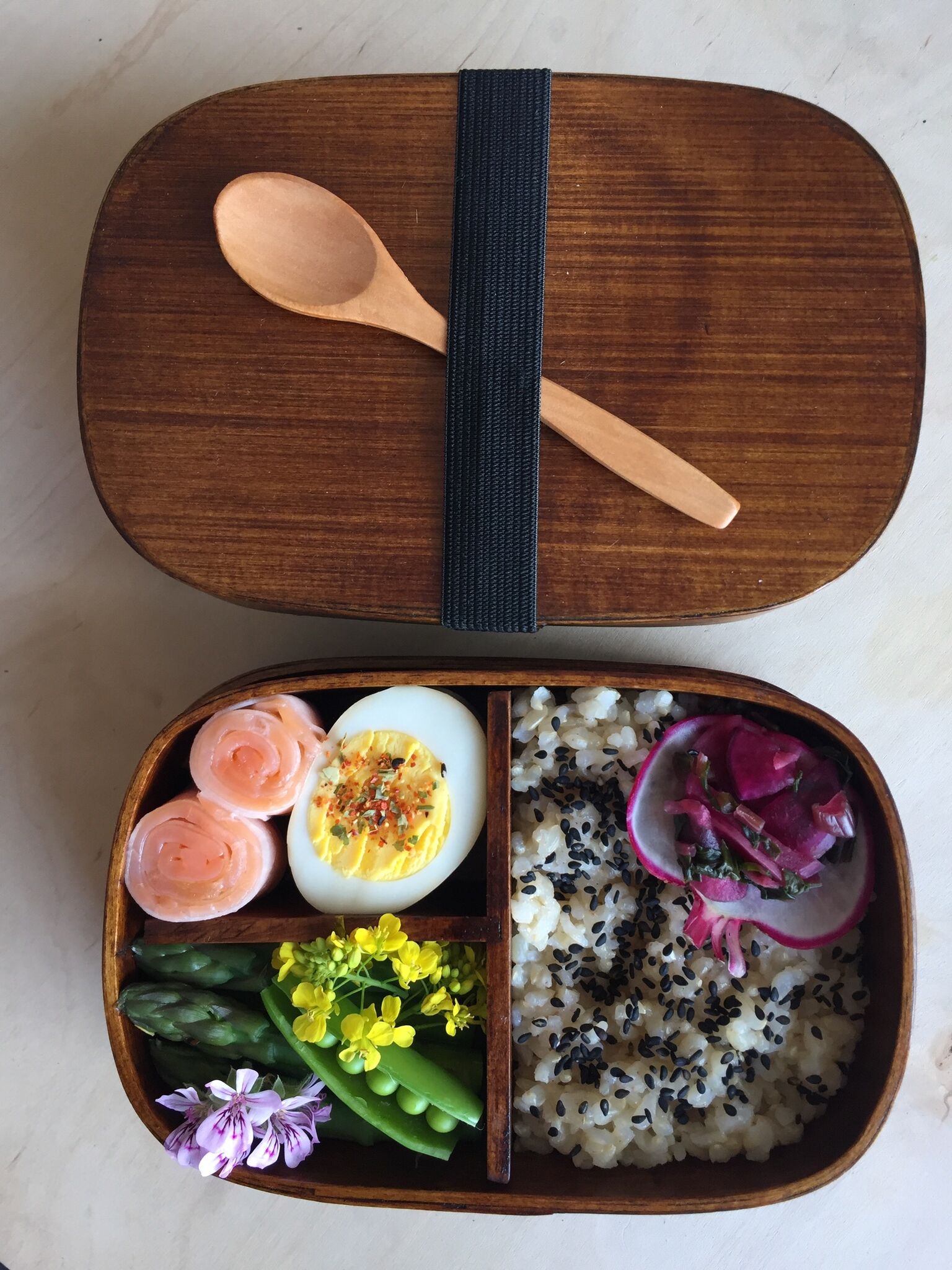 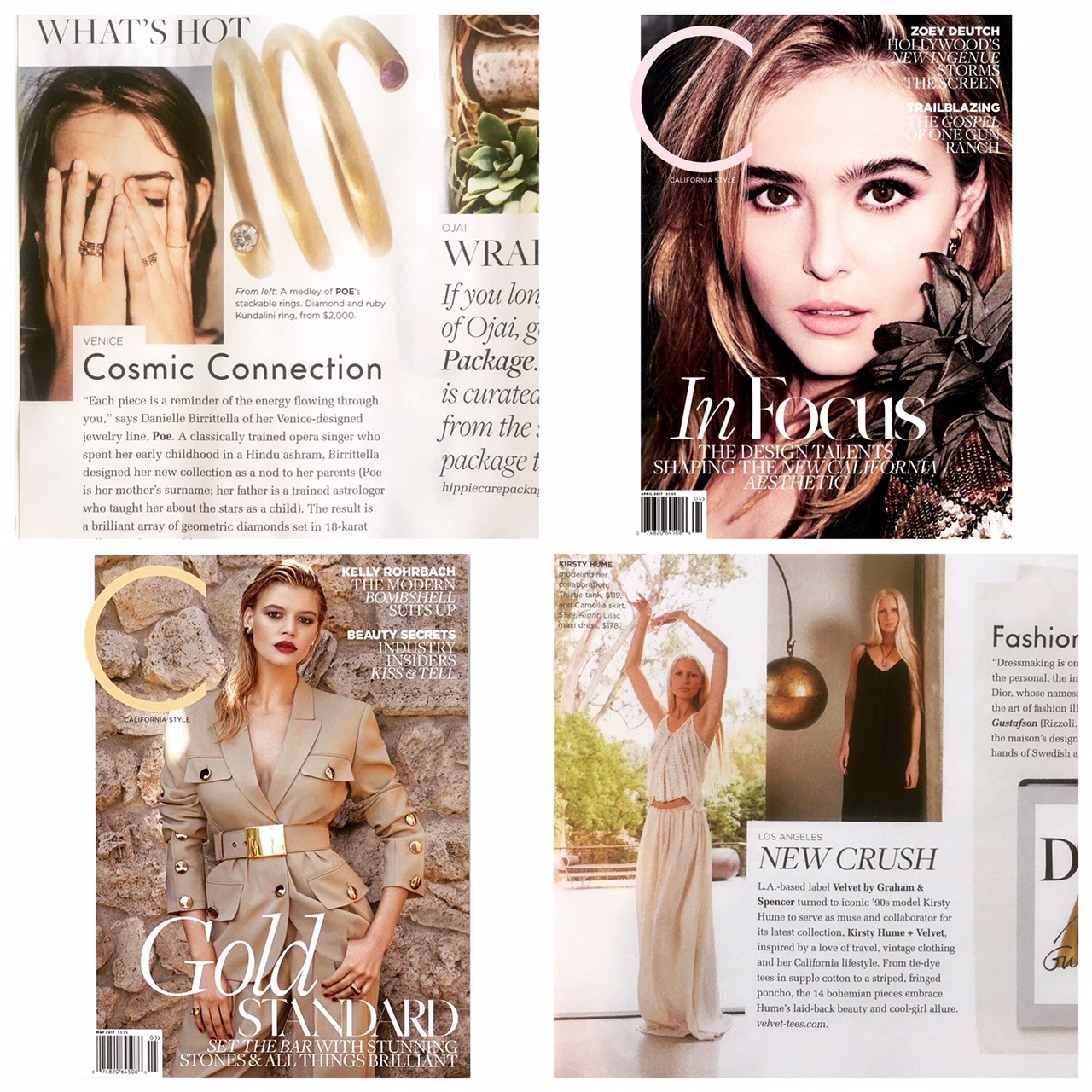 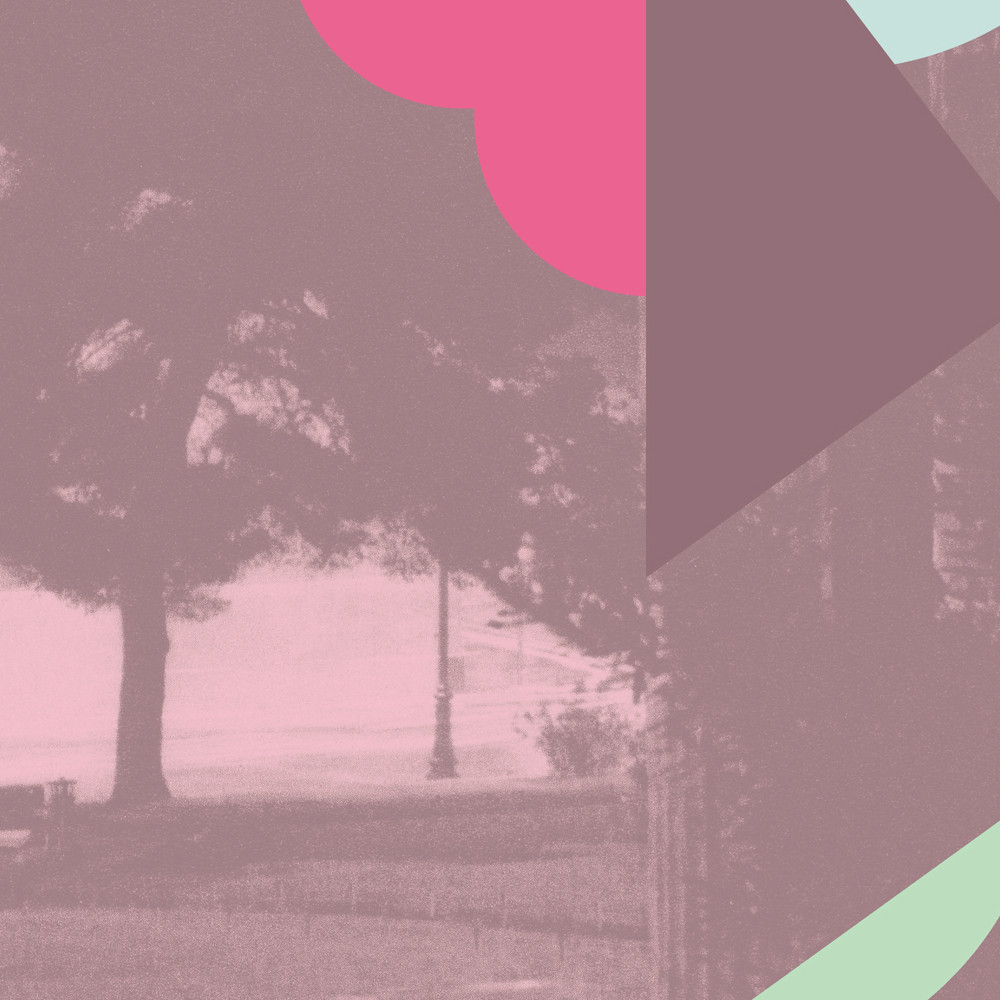 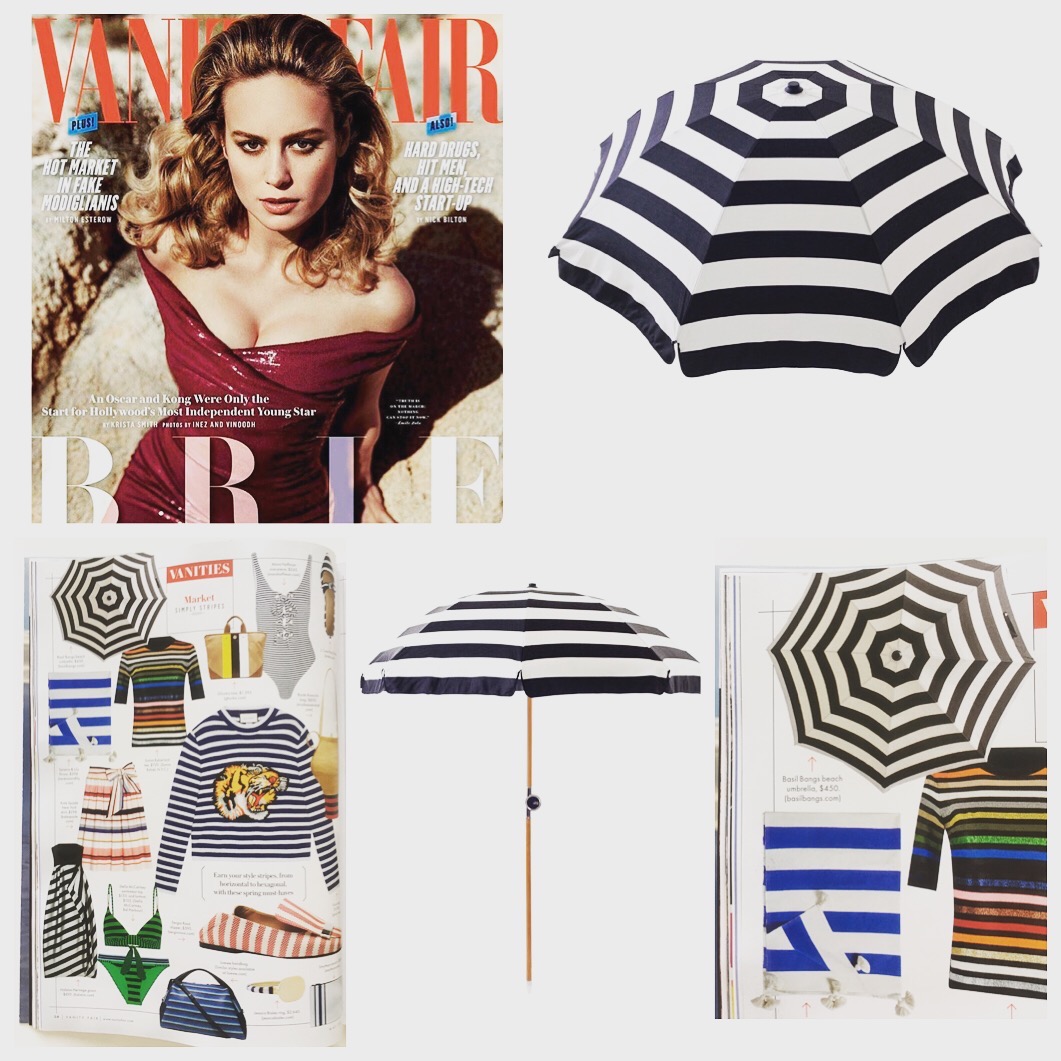 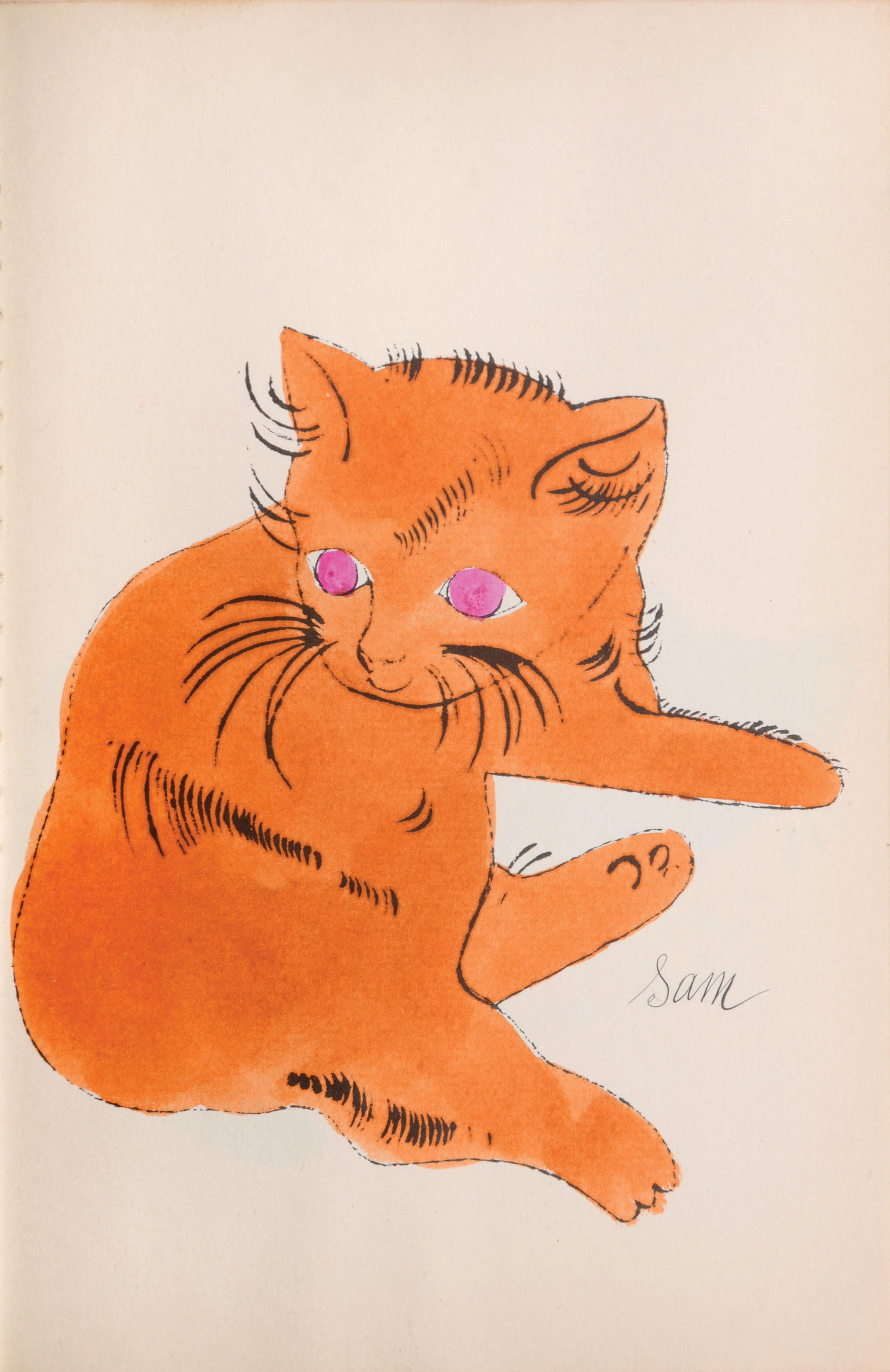 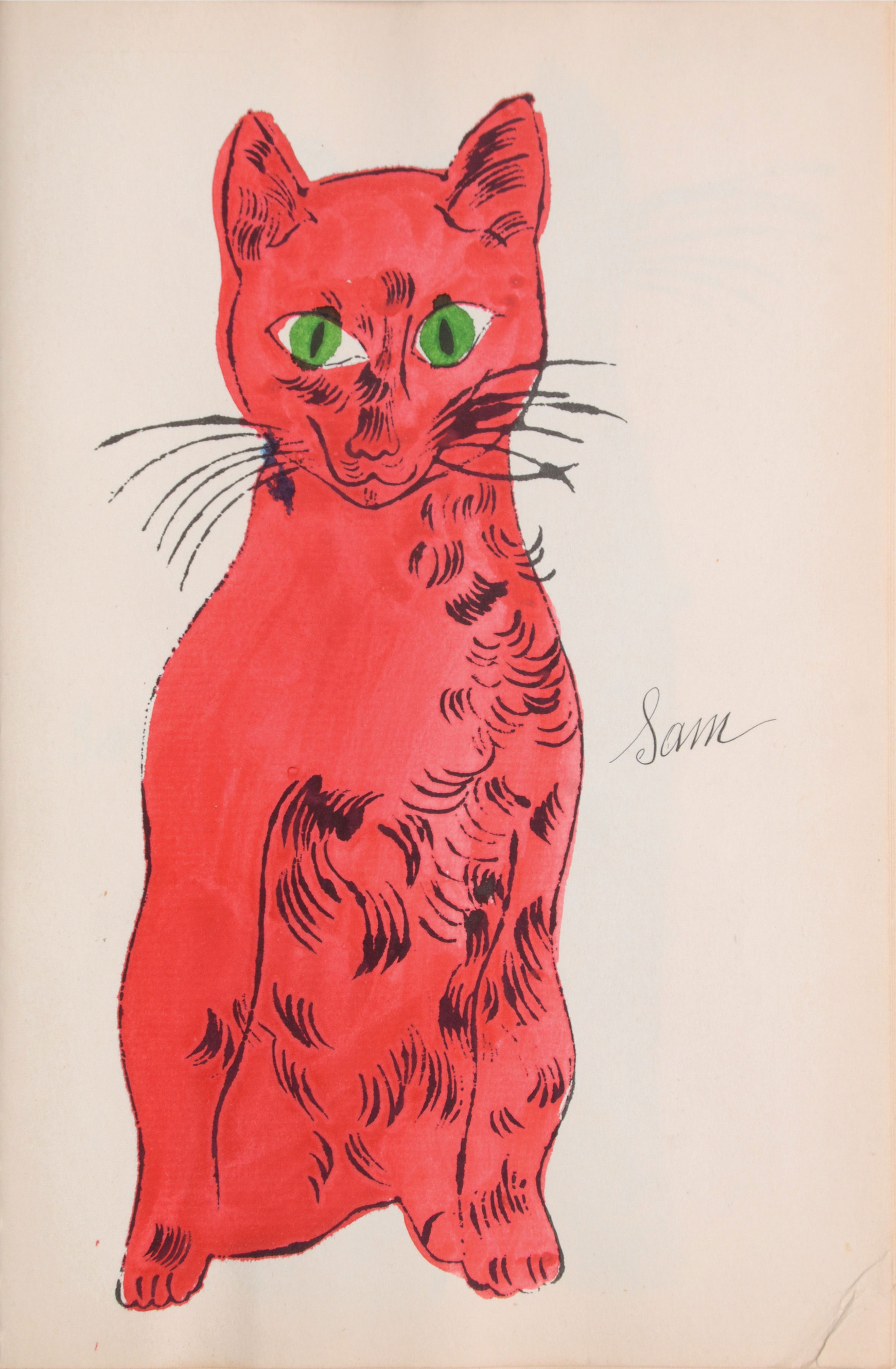 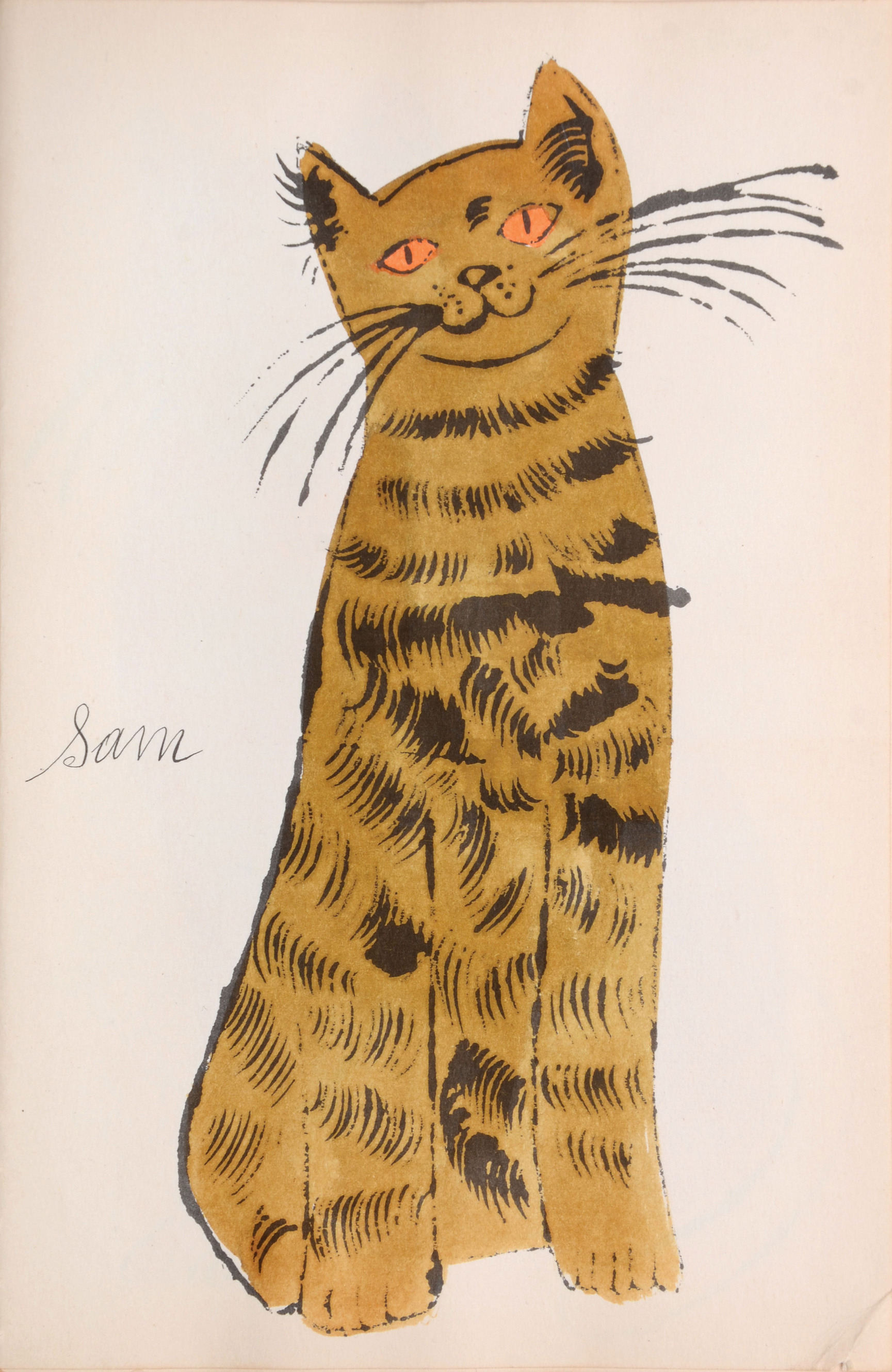 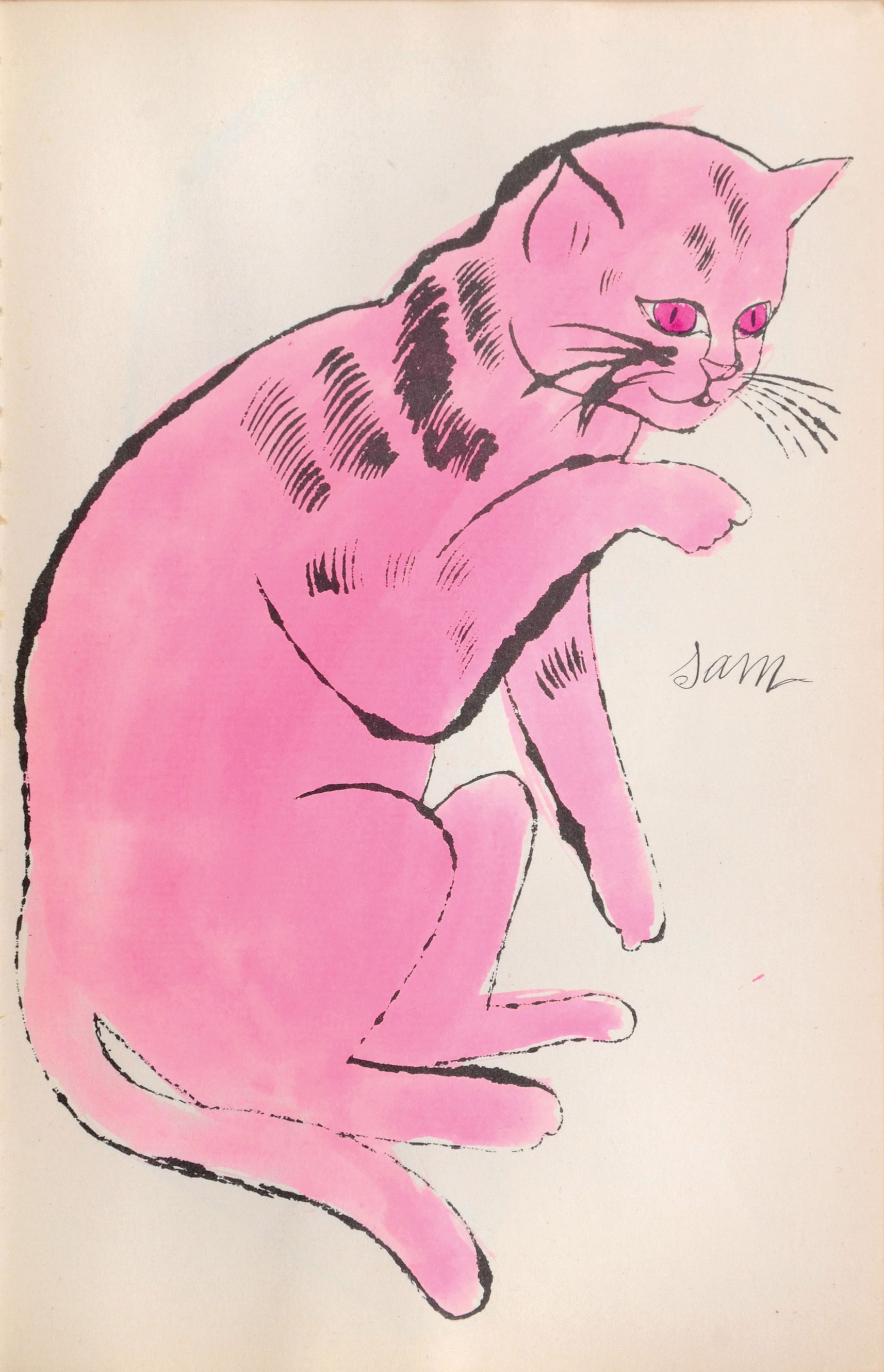 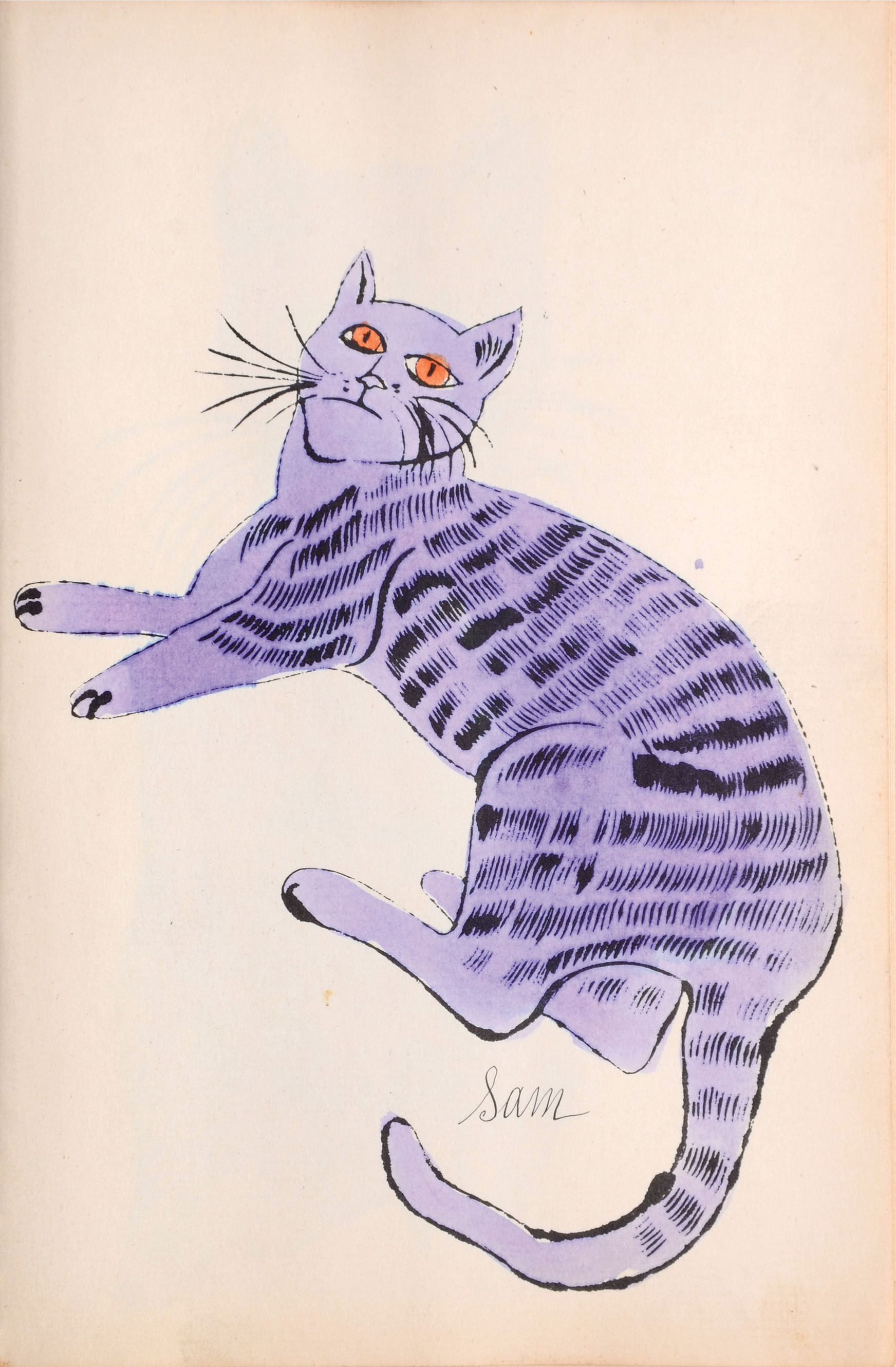 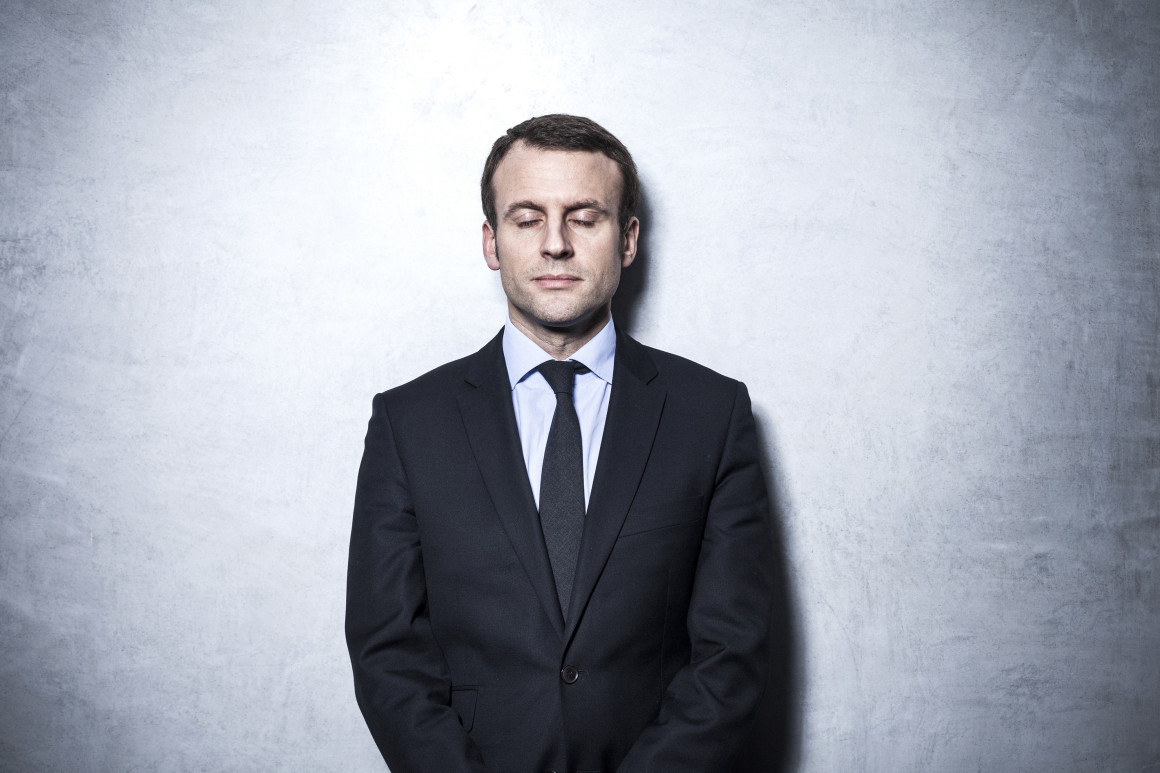 Emmanuel Macron is the French Minister of Economy, Industry and Digital Affairs in the Second Valls Government. He was appointed on 26 August 2014. He was previously a senior official, politician and former investment banker.
Photographed in his office in Bercy, a few days after having shaved his headline-making beard.
Photo (c) Ed Alcock / M.Y.O.P. 18/1/2016 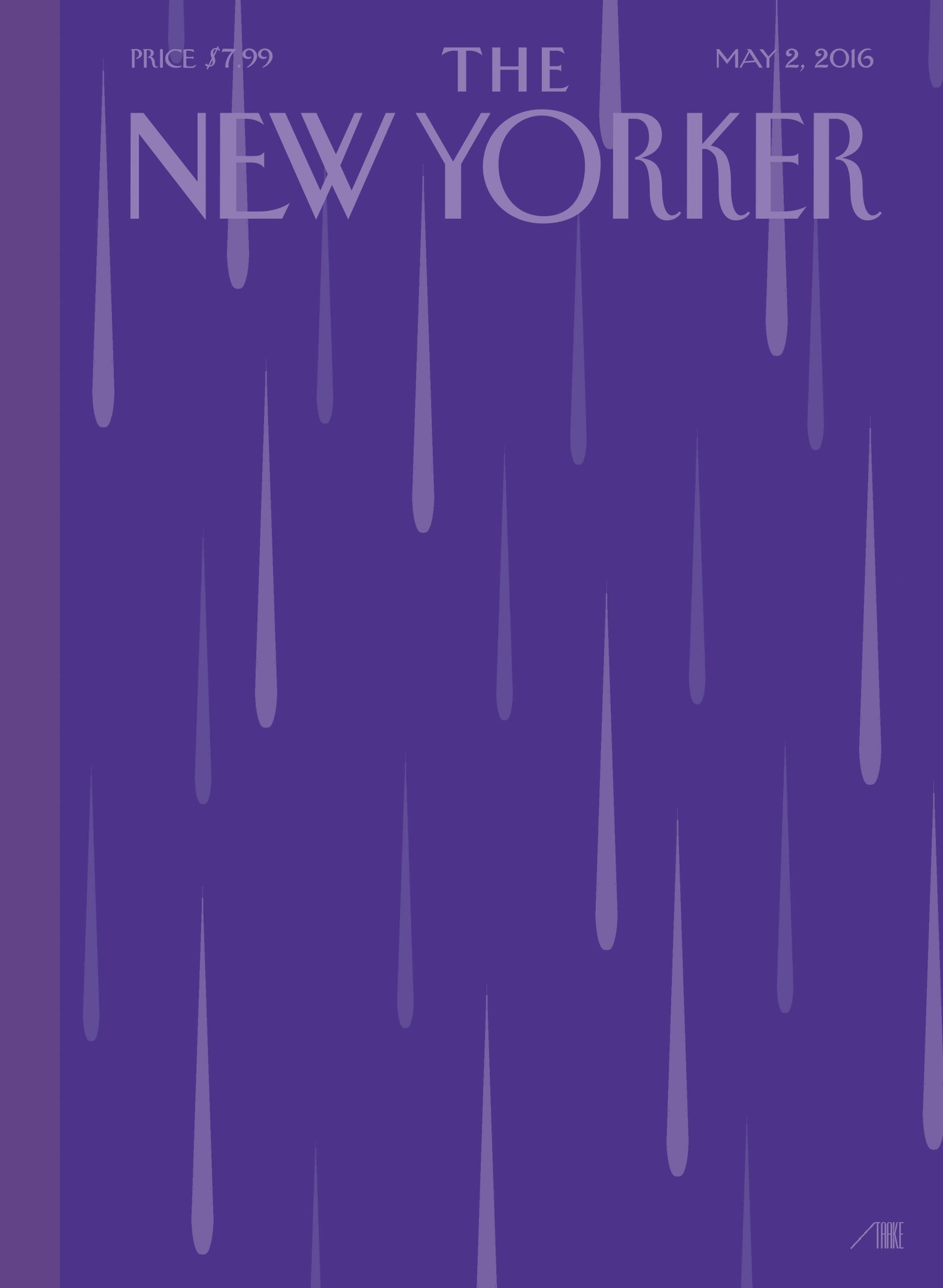