big-up respect to the lovely kime (pictured) whose retail institution named show pony in los angeles is preparing to close its doors after nine years in the biz. a sign of the times here in yankie-ville? si si. but bigger and better scenarios await lady kime. bravo on all of your efforts and best of luck on every one of your new endeavors my dear. 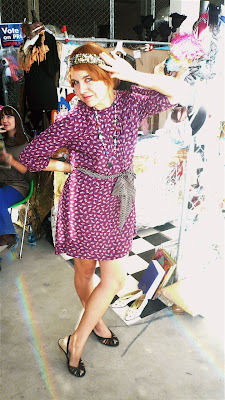 interesting fact: studio execs sent michael douglas an envelope containing a comb and a pair of scissors the week before shooting started with a note which read: “you know what you can do with this.” douglas didn’t give a toss and kept the beard and shaggy hair anyway.
ps. jane fonda is god. 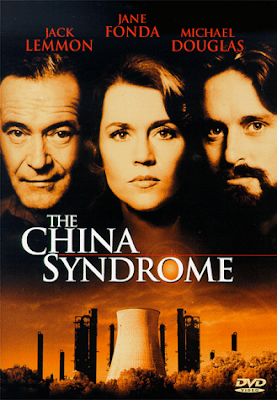 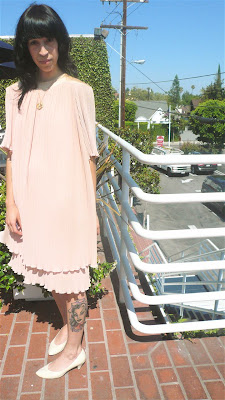 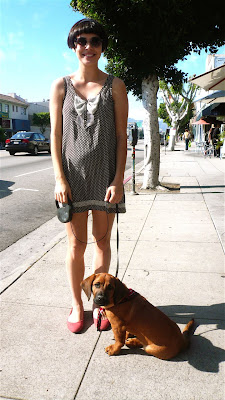 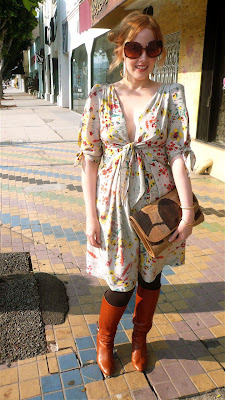 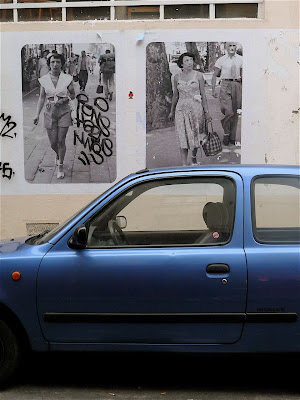 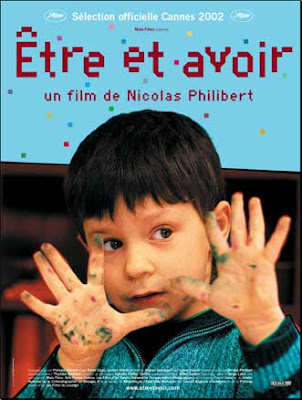 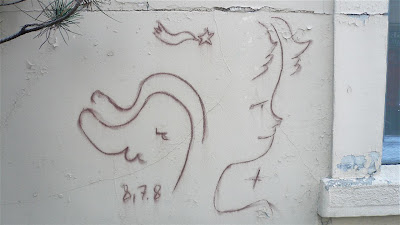 i was lucky enough to attend a two hour lecture at ucla on friday night with director werner herzog which totally blew my mind. no camera’s were allowed inside the auditorium unfortunately so i wasn’t able to capture the experience through my lens, and let it be said that even note-taking whilst he was speaking was a feat in itself as herzog’s tangent vibrates upon a frequency all of its own. he waxed lyrical on everything from his love for los angeles to klaus kinski, german poetry, opera and his thoughts on hollywood (he revealed several counts of forging the necessary papers in order to continue filming in remote destinations).
one particular comment which springs to mind forty-eight hours following the event related to his thoughts on media manipulation in newspapers/magazines etc, which spurred the following declaration: “today represents a catastrophic time for women.” very interesting stuff. 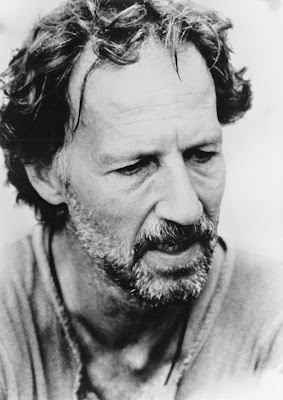 good luck to scott kennedy this week-end whose documentary titled “the garden” is nominated for an academy award!!! my review was just posted on V this afternoon, check it here 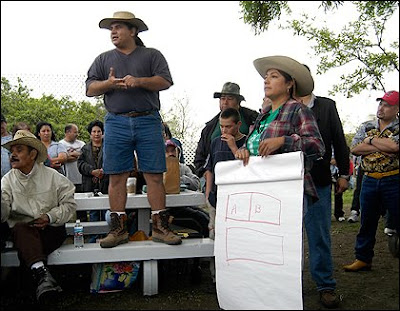 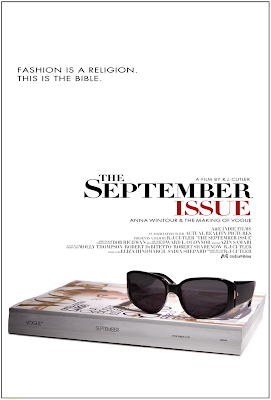