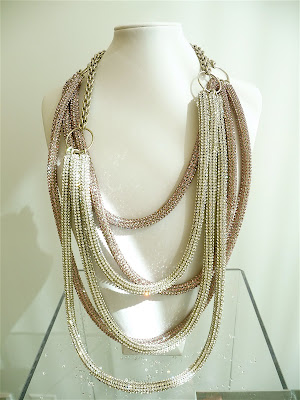 director don argott’s thrilling doco (which arrives in US cinemas in february 2010) follows an us VS them outright war when it comes to art. the teams in question: dr. albert c. barnes, art lover and the brains behind his very own billion-dollar collection housed in south merion, a small suburb near philadelphia and retard philly officials who will do anything to get their grubby hands on the goods. so impressive was the assortment of impressionist, postimpressionist, and modernist art that even matisse declared the barnes foundation as “the only sane place to view art in america.” long story short, courtroom drama’s ensue, barnes heads up to heaven, his carefully strategized will with instructions for the future of the works becomes undone (shady stuff indeed) and by the end of it, if you’re not shouting at the cinema screen then congratulate yourself on controlling your composure. ps. barnes rules! pss. i’m never, ever going to philly! 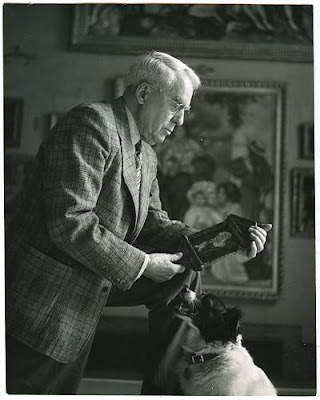 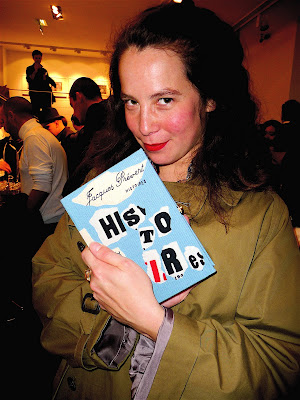 and my first-ever article published in ny times (quelle milestone!!) 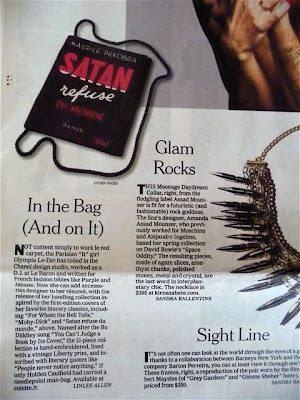 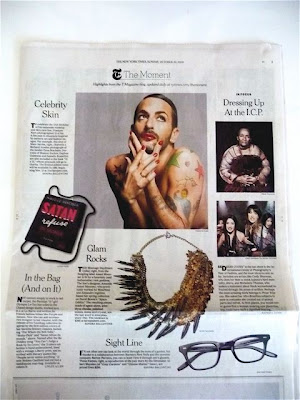 hands down, one of the ballsiest broads i’ve met in los angeles since calling it home over the past two years has been reggie casagrande (founder of lipsticktracez). yesterday i semi-jokingly wrote in her ‘paradise lost’ exhibition guest book “behind every great man there is an even greater woman” (casagrande is married to stussy creative king paul mittleman and no, you don’t need me to confirm that both of them know what’s up when it comes to art, commerce and culture). the mixed-media show spotlights miami in the late 70s and spans everything from scarface-inspired polaroid collages to oldschool-mobile screen prints, and some clever wrestling posters featuring my favorite dame with the deadpan glare ‘griselda blanco’. for anyone in los angeles, show your support and swing by the gallery over the next couple of days before the show concludes its course at 6020 wilshire blvd, 90036 (opposite lacma). 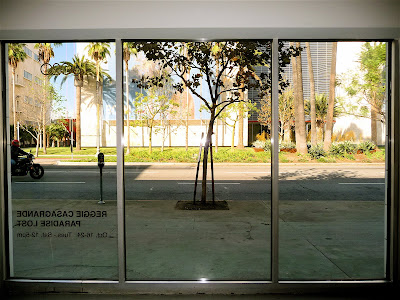 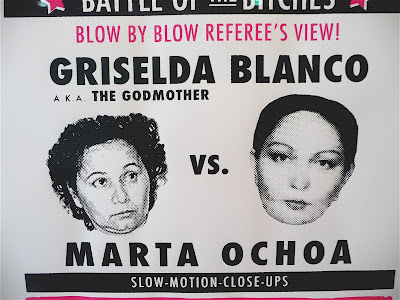 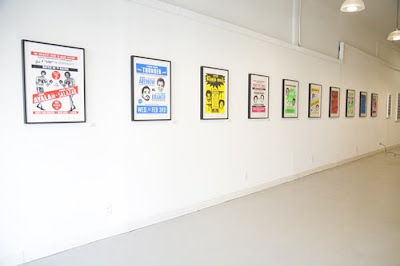 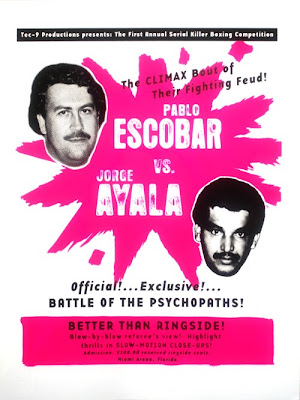 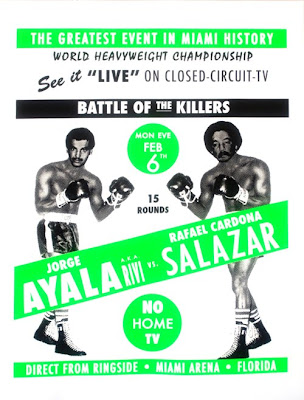 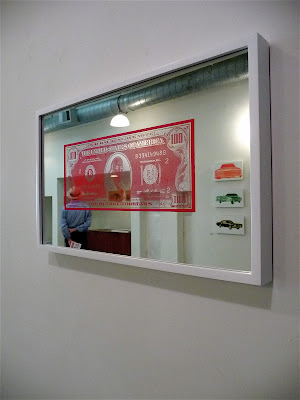 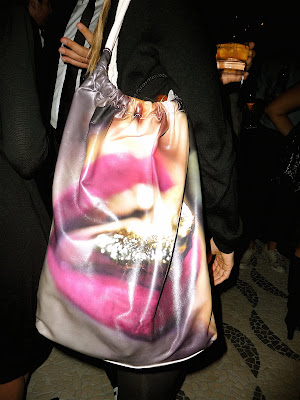 the artist herself (note: she’s a cancer!)… 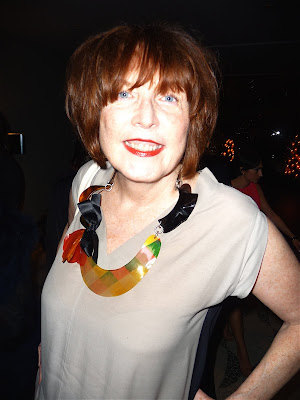 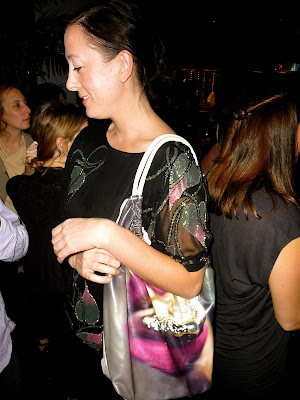 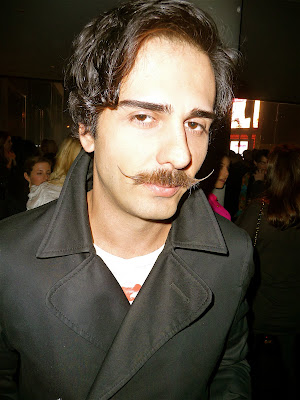 the best part is when they howl at max, when catherine o’hara speaks, and when members of the audience realize its james gandolfini from the soprano’s doing the voice of carol. 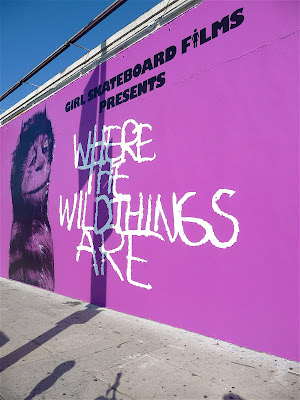 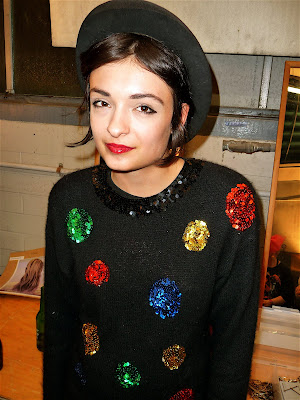 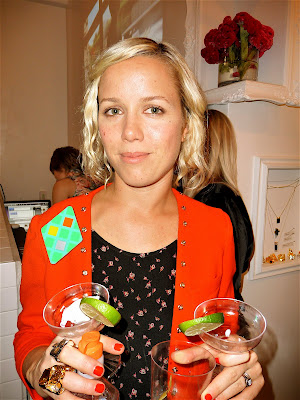 this is therese rawsthorne, an aussie designer who landed in LA over the weekend for a whirlwind visit and so naturally i incorporated it into my harper’s bazaar LINLEE IN L.A monthly update. to check it out, click HERE 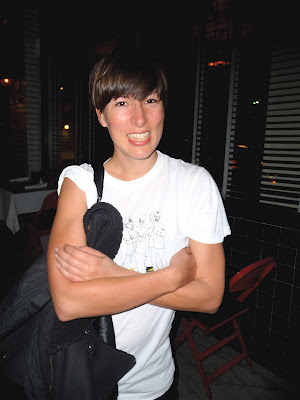