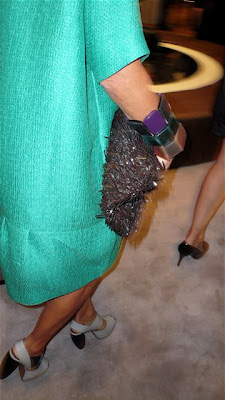 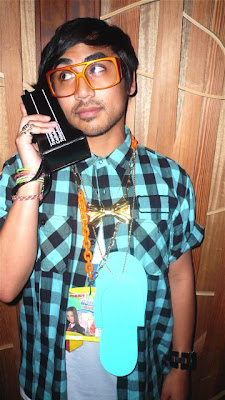 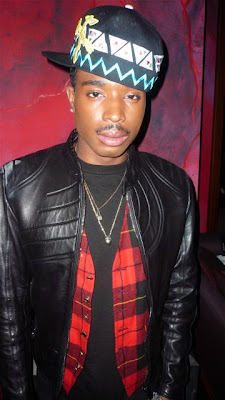 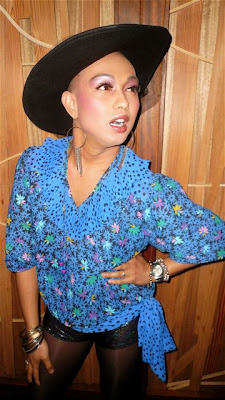 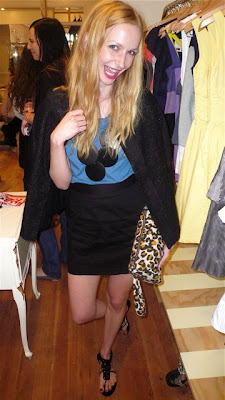 today i interviewed harmony korine about his latest film titled mister lonely. honestly, i wasn’t a huge fan of this film, neither was i of those which he has directed or co-written in the past. but there is one scene in this film which really sealed the deal for me. it was a total improv moment orchestrated by werner herzog at an airport with a guy holding flowers whose wife has left him four years ago. each day, exemplifying signs of being in complete denial, this guy turns up at the airport with a bouquet anticipating her return. the scene is really driven by herzog (who plays a priest in the film) and so its no surprise that after a minute or two of dialogue, the guy ends up in tears and confesses the cause of his wife’s departure. within seconds, tears of regret are transformed into those of joy and optimism as he contemplates the future.

after explaining the scene, korine then spoke these words: “i’ve always been attracted to those who make up their own logic. to people who think outside of the system. to those who invent as they go along. these kinds of people are the biggest dreamers of all and so i suppose that’s the reason why they are always the ones who end up getting hurt.” 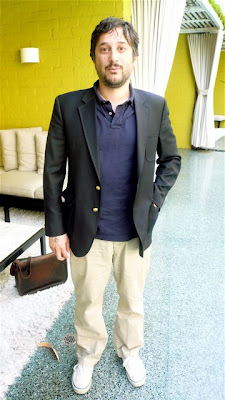 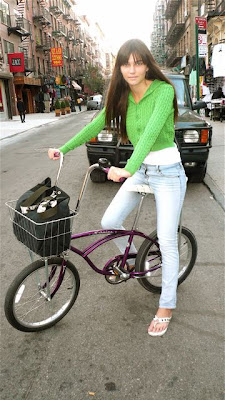 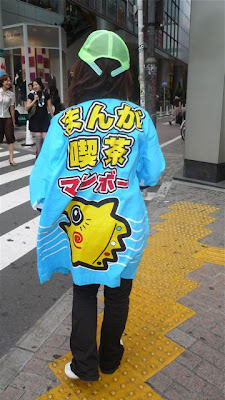 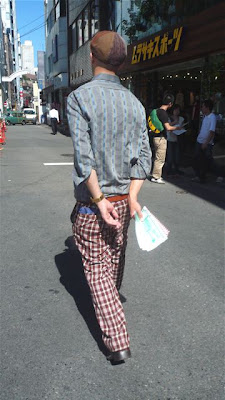 i was just included in an article for a dutch newspaper about the top sites dedicated to blogging street style. nice. check it HERE. 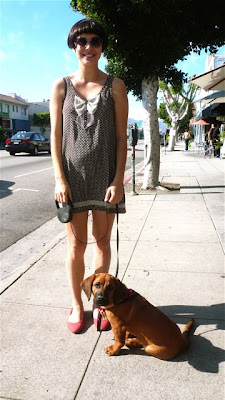 you’ve gotta hand it to fate, life is anything but boring in los angeles. earlier this evening i encountered two very different extremes interviewing first-up, coppola descendant jason schwartzman who is basically a nice kid with a bucketload of talent and good manners. an hour later i promised a friend i would grant an event some coverage so i headed to a bar in westwood and lo and behold, after years of oohing and ahhing at her presence in pictures, i finally met her in the flesh (well, so-to-speak), amanda lepore. i didn’t really get a concise answer to any of my questions in a good ten minute slot speaking with her, but she did tell me one thing which i recall off the top of my head. “i am working on an album of rap, disco and punk rock songs which keeps getting delayed” she said. “there is one song called ‘champagne’ and another one, maybe my favorite so far, which is called ‘all i want to do is get my nails done.'”
hmm. interesting. 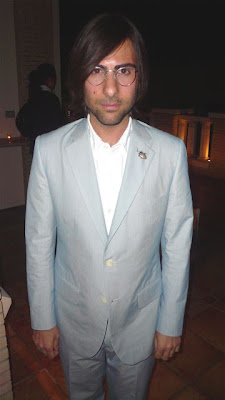 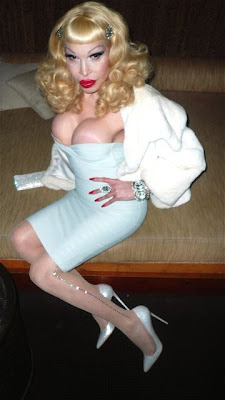 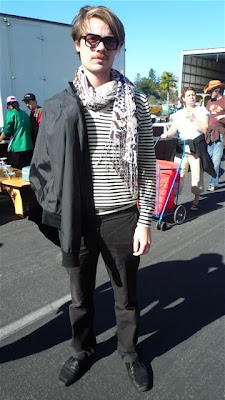 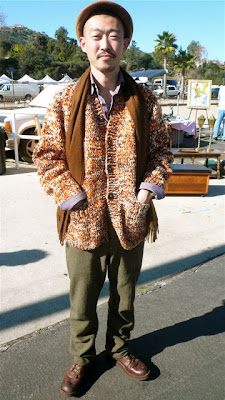 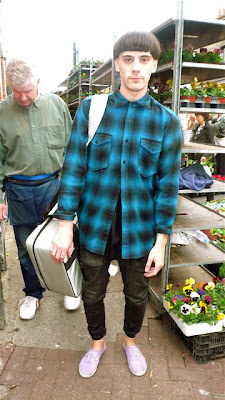 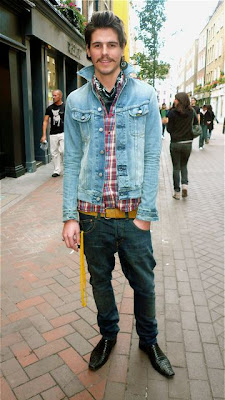