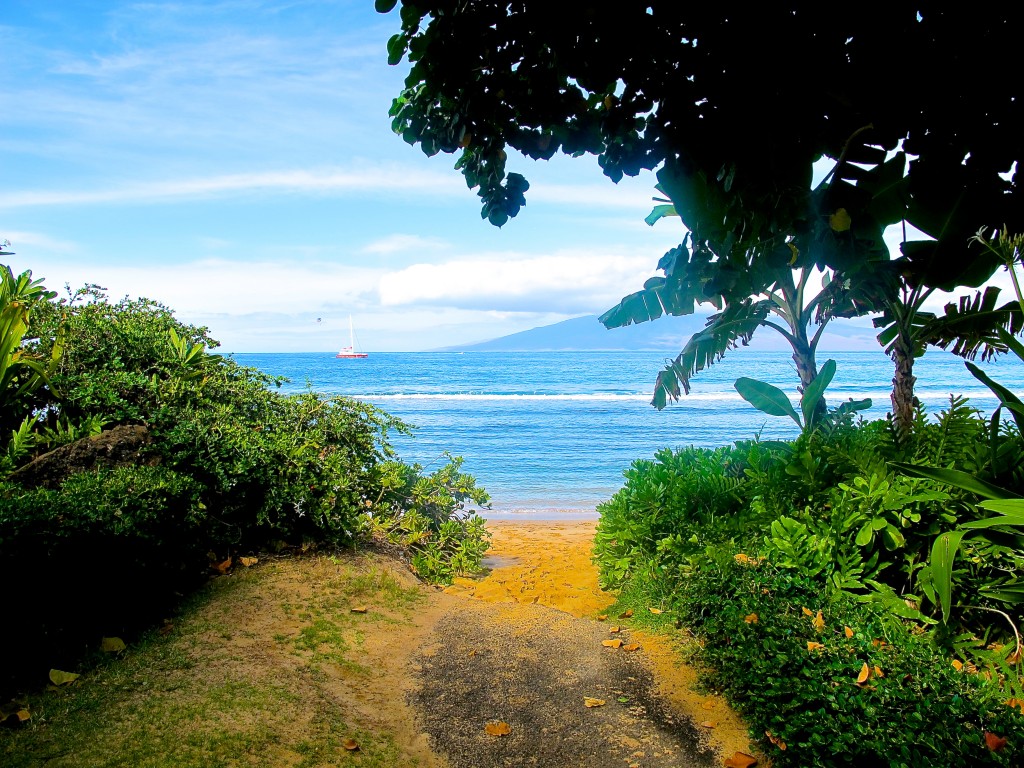 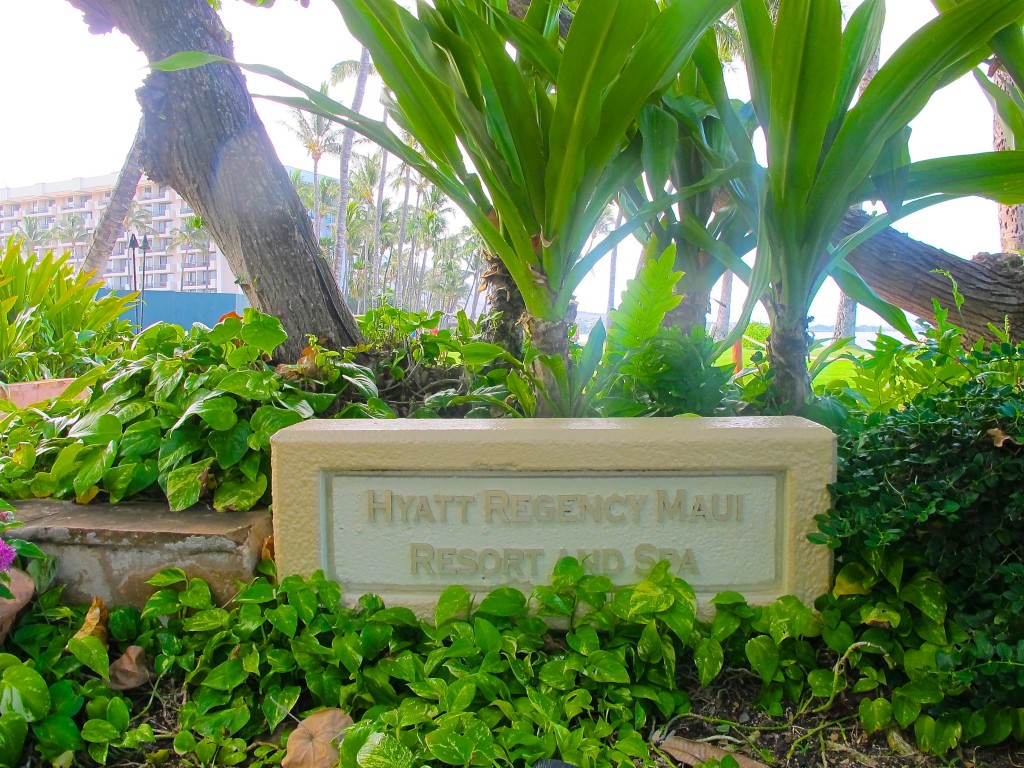 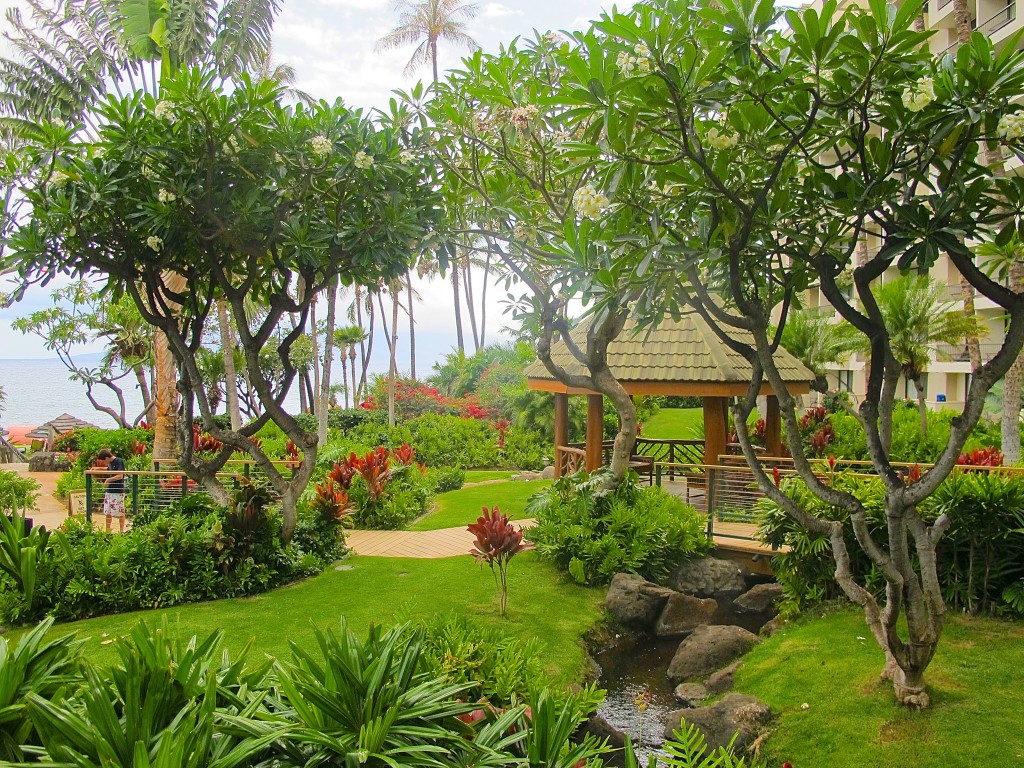 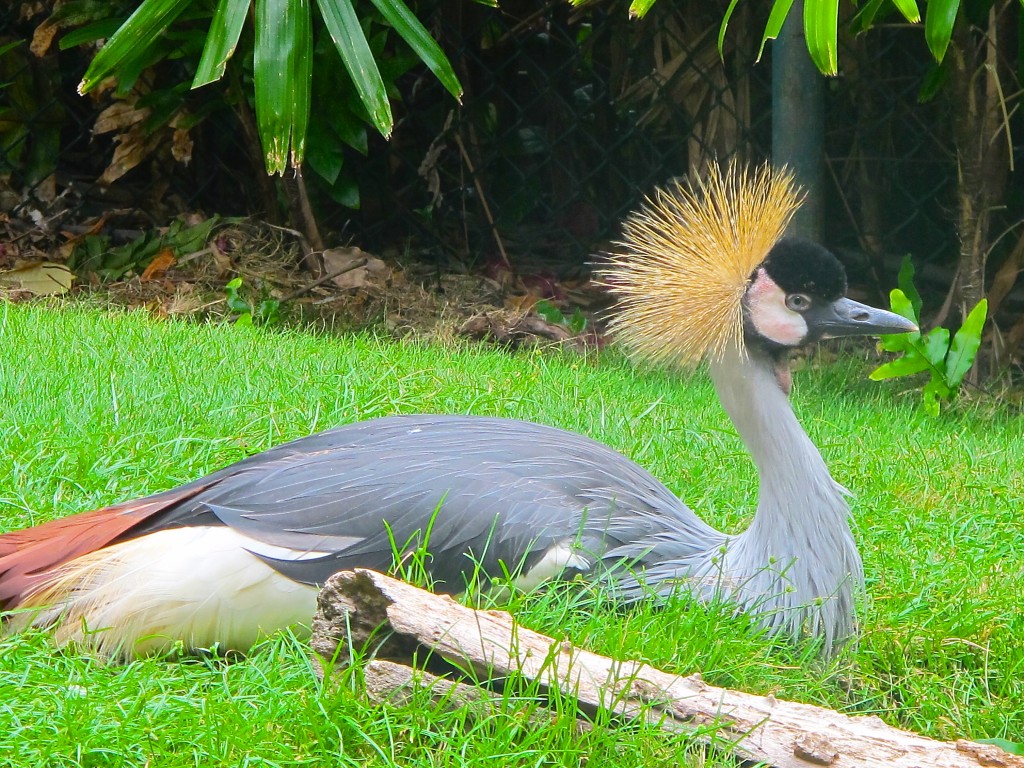 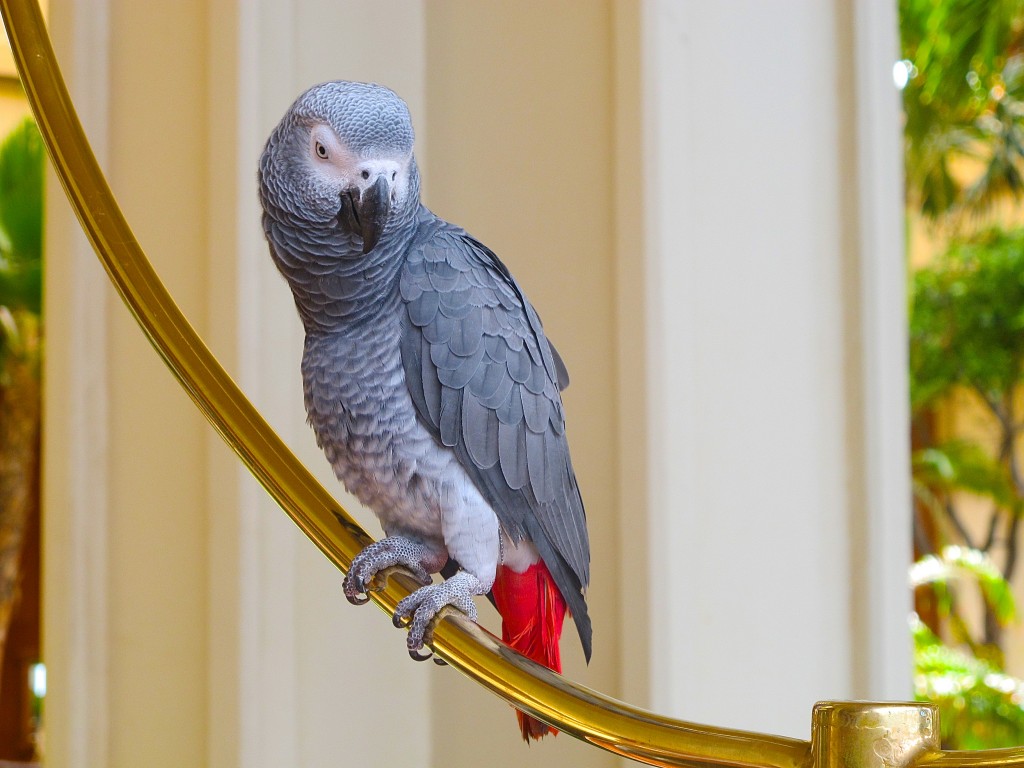 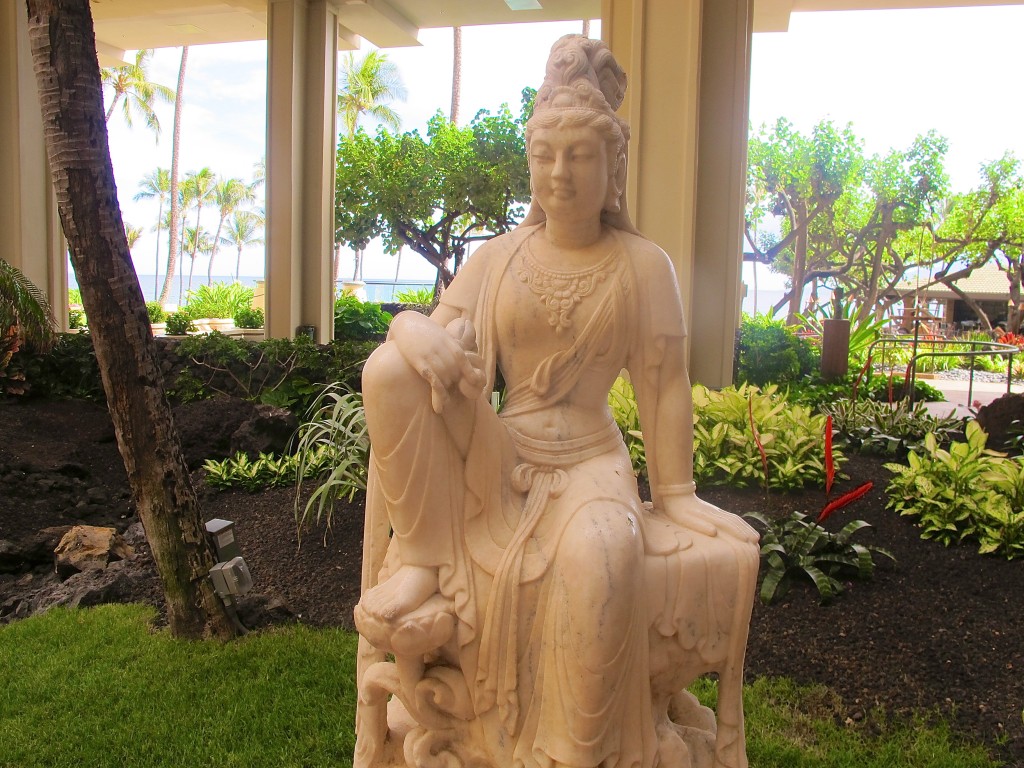 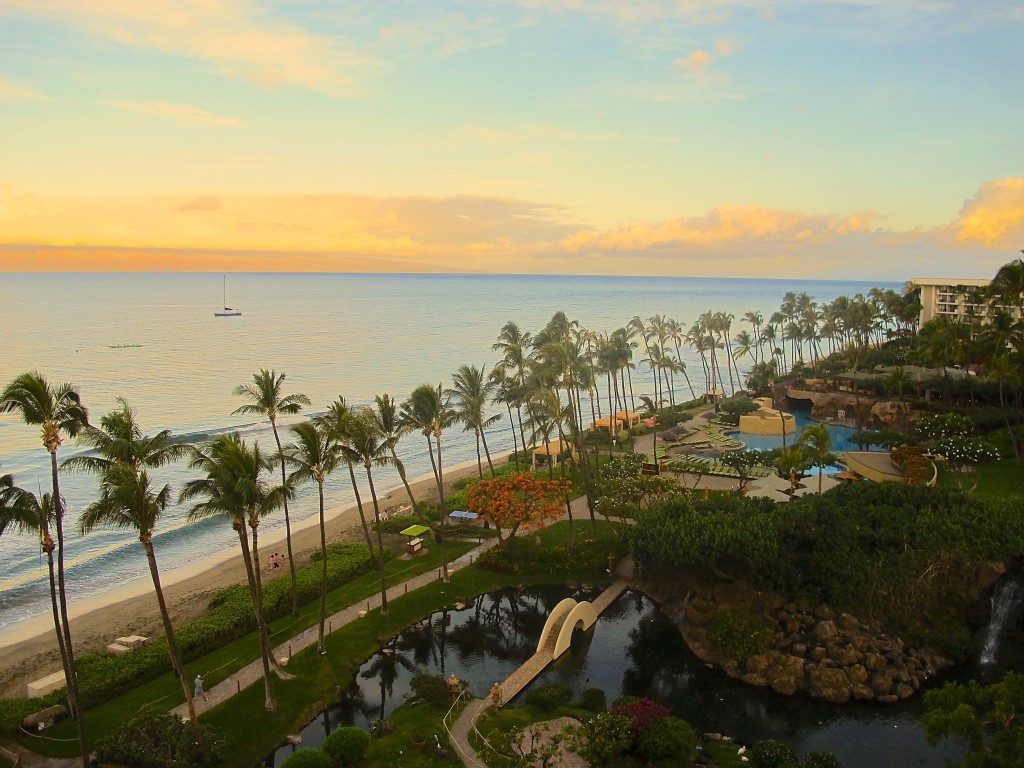 as you may have detected i’m having difficulty letting go of the most magical vacation memories – note the way i keep prolonging my hawaiian coverage? once its on the blog then its recorded you see and from the moment i hit PUBLISH POST the research begins for the next destination. for those of you that have followed the blog over the past few weeks you will know that my itinerary included one night in waikiki and the rest of the five-night getaway was spent in maui (which i HIGHLY recommend). here i divided my accommodation between two resorts: one of them was the hyatt regency on kaanapali beach, which was fantastic and is the most recently-renovated of all the establishments in the area (the other will be posted tomorrow). check the 5am sunrise view from my seventh floor abode – just perfect! filled with random encounters with some of the most exotic animal species on the property, i regret missing an intro with the famed pink flamingo that hangs out a stone’s throw from the lobby but hey, its a good excuse to get back there ASAP. a total highlight of traveling alone was my time spent at the japengo bar with mouth-watering sushi and a frozen margarita just hours after arriving. here i witnessed the most impressive live entertainment act, each rendition more groovy than the next as george benson, luther vandross and the isley brothers became my soundtrack for the night. for some reason the groovy piano man and his african-american partner with a voice of gold are not listed on the hyatt regency website, but take my advice and plan your arrival around their performance – together they were the perfect welcoming for any jet-setting, island-hopping traveler.